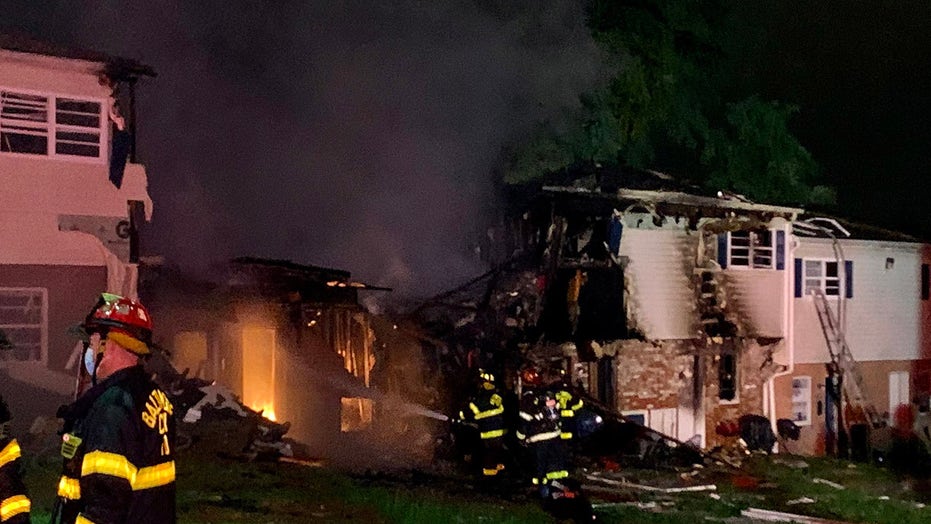 Fire officials said it happened around 10 p.m. Sunday in the northwest part of the city and involved five rowhouses.

Witnesses told WJZ-TV they heard a noise that sounded like a sonic boom and said they believed it may have been a gas explosion.

“BGE’s records for this area show no recent leaks, no repairs or active project work and no gas odor calls in the last 12 months,” utility officials said.

“I heard a boom,” a woman named Jacqueline told WJZ. “It shook everything. I thought it was an earthquake or something.”

Firefighters said the injured were in serious condition at hospitals.

It was in northwest Baltimore in August that two people were killed in a massive gas explosion that destroyed three rowhouses.

The cause of the gas explosion remains under investigation.