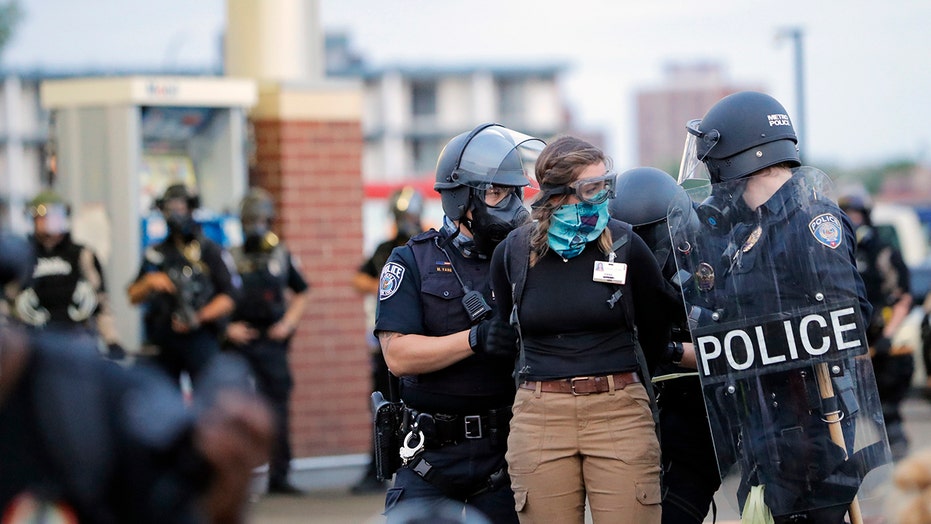 According to sources, mounds of bricks and bottles have been found in Downtown Baltimore.

Baltimore Police confirmed they are working with law enforcement partners to sweep the area.

There are several demonstrations planned for Monday evening. Sources told Fox 45 officers are being briefed on the situation during roll call.

Following a weekend of mostly peaceful protests marred by pockets of violence and vandalism in the city, the Fraternal Order of Police sent out a message to officers. “You are clearly warriors, and I would lay down my life for any of you.”