The 23-year-old man linked to the deadly bombings that rocked Austin, Texas, and surrounding areas over the past month had a "target list" of future locations he wanted to strike, the chairman of the House Committee on Homeland Security said Thursday.

Rep. Michael McCaul, R-Texas, said that authorities have discovered that Mark Anthony Conditt, 23, had a "target list of future targets" including residences and addresses discovered by authorities.

"I think he had pulled these addresses, these were his future targets. It was a target list." he said on "America's Newsroom."

McCaul added that based on the data authorities were able to retrieve from Conditt, they were able to go the homes and "clear them" from any suspicious packages. 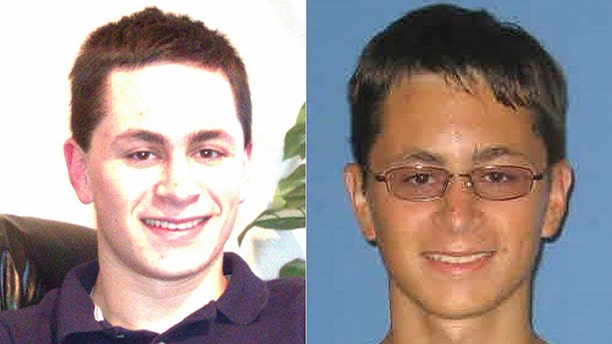 "We were also able to use technology to find a digital footprint of where his cellphone had been, so that the key evidence was getting his cellphone number so that when he turned his cellphone immediately the SWAT teams descended on him at about 3 o’clock in the morning so we got close to him before he blew himself up," he said.

McCaul told Fox News that authorities are now looking at those addresses that Conditt pulled to try to find a link between them.

"That is what we are looking at right now. What is the common denominator between all these victims, or is it just completely random?" he said.

McCaul said law enforcement conducted a search of the home in Pflugerville, located northeast of Austin on Wednesday and have "a lot of computer data, hard drives."

"Those things will be very telling along with social media about what was motivating him to do this, and also was there any connectivity between all these victims or was it just a completely random event," he told Fox News.

AUSTIN BOMBER KNOWN AS 'COMPUTER GEEK,' PERSON WHO WAS 'ROUGH AROUND THE EDGES'

Conditt also used "exotic batteries" to make his weapons that terrorized Austin this month, according to McCaul, who added that because he used "very unique" battery packs ordered off the internet from Asia, authorities were able to see all of the devices were from the same bomb maker.

The 23-year-old had also used nails purchased at a Home Depot, according to the congressman. 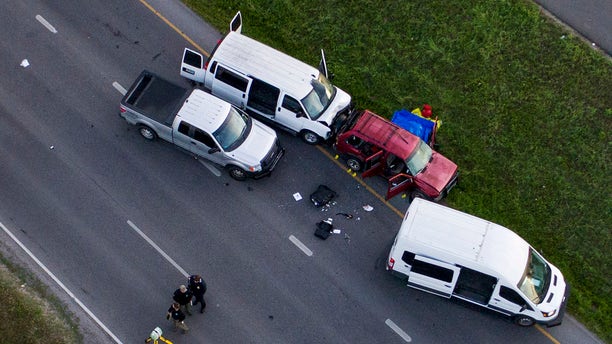 Texas Gov. Greg Abbott said Conditt's purchases at the Home Depot also included five "CHILDREN AT PLAY" signs, one of which was used to rig a tripwire that was set off by two men Sunday in a southwest Austin neighborhood. One of them was walking and the other was riding a bike.

McCaul said that that Conditt's 25-minute-long "confession" to his crimes before detonating a bomb in his sport utility vehicle as officers moved in for an arrest near Austin was a sign of a "disturbed young man."

"I think it's clear from his confession that this is not terror-related, although he terrorized the city of Austin," he said. 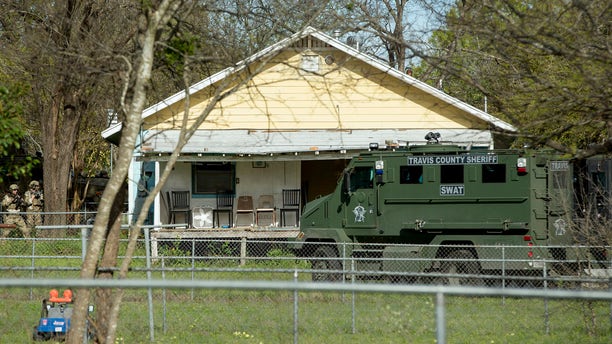 In the recording, Manley said the message is rather "the outcry of a very challenged young man talking about challenges in his personal life."