Atlanta suburb wants 'divorce' from city amid crime spike: We've been exploited for 'way too long'

Buckhead City Committee CEO Bill White is leading the charge for the community to leave Atlanta's 'war zone' and establish their own police department.

There have been 58% more murders, or 63, reported so far in 2021, compared to last year’s 40, as of June 5, Atlanta Police Department statistics show.

Just earlier this month, a 71-year-old man died after he was attacked with a hammer, according to FOX 5 Atlanta. The man, identified as Eddie Lewis, was in a coma for six days but ultimately could not be saved.

"We all loved him," his daughter, Shannon Alexander, told the news station. "No matter how he lived his life, no one deserved to be beaten as he was." 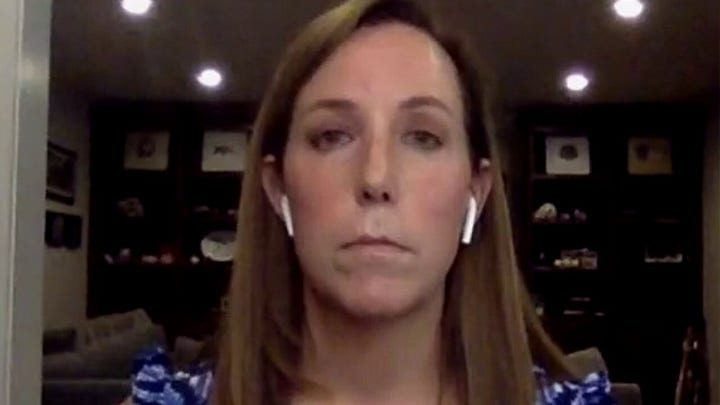 Murders in the Georgia city have been up nearly every week so far this year, with only the first data tracking period, from Dec. 27, 2020, to Jan. 2, 2021, showing a decrease. Outside of that, year-to-date homicides were consistently up year over year.

Crime in 2020 was the highest it’s been in decades, with violence reaching levels unseen in the past 20 years, FOX 5 Atlanta reported earlier this year.