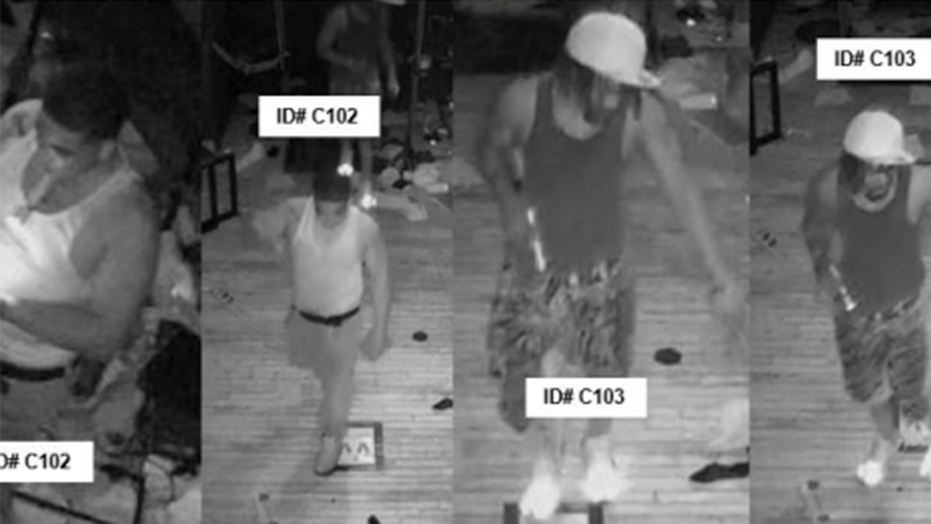 The Bureau of Alcohol, Tobacco, Firearms and Explosives is asking for the public’s help identifying at least 19 persons of interest in connection with arson attacks during riots in Chicago following the death of George Floyd.

“Many people who see these images will have important information that could help solve these significant arson cases,” John Lausch, Jr., U.S. Attorney for the Northern District of Illinois, said in a press release.

Local and federal investigators are looking into more than 50 attacks against businesses and vehicles stretching from May 30 into June. Floyd died in Minneapolis police custody on May 25, and as protests cropped up around the country, some saw violence, looting and rioting.

The ATF released pictures and video of at least 19 people who authorities hope to identify to help solve some of the cases.

“Investigators combed through countless hours of surveillance video to narrow down these persons of interest,” said Chicago Police Superintendent David O. Brown. “We now need the public's help to identify these individuals so we can seek justice for the business owners and members of our communities.”

3 CHILDREN GUNNED DOWN, ANOTHER 2 WOUNED IN THE CROSSFIRE OVER ONE WEEK IN CHICAGO

Damaged properties include a Walgreens store on 59th Street, an Ulta Cosmetics on Pulaski Road, a nail salon, a sports store and a liquor store, as well as other property and vehicle owners.

View photos of the persons of interest at this link and videos here.

Persons of interest at an Ulta Cosmetics store on South Pulaski Road, May 31, 2020. (Courtesy: ATF)

Investigators tracked down one alleged arsonist days after he set fire to a Chicago police SUV while wearing a “Joker” movie mask during the riots – in part because he had the word “PRETTY” tattooed across his neck. The Department of Justice obtained images that appear to show him tampering with the police vehicle’s gas tank before posing and sitting in front of the flames.

Photos of an alleged June 2 arson show a man in a mask, similar to ones used in the 2019 “Joker” movie -- a "Batman" spinoff that depicts citywide rioting leading up to its final scene. (Courtesy: DOJ)

In addition to the arsons and looting, Chicago has seen a spike in violence over the past few weeks, including an uptick in the number of deadly shootings, several of which left children dead. At least 111 people were shot over the last two weekends, including 24 fatally.

With the Fourth of July holiday coming, authorities said they would bolster the number of officers on the ground by 1,200 in an attempt to stop the violence.