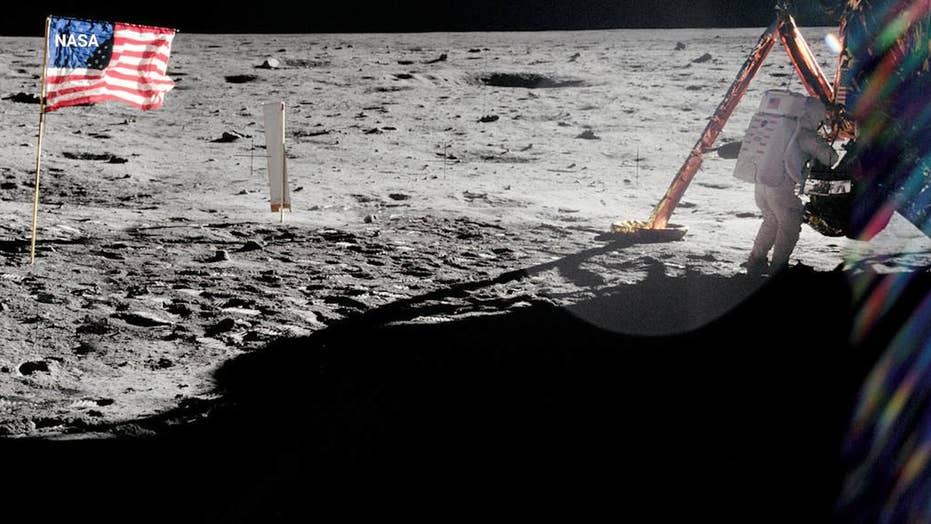 Astronaut Doug Hurley tweeted a picture of the American flag as seen from the International Space Station (ISS) on Saturday, to celebrate the nation's independence and Fourth of July holiday.

"Wishing everyone in the USA a Happy 4th of July from the @Space_Station," he tweeted, adding an American flag emoji to the message. 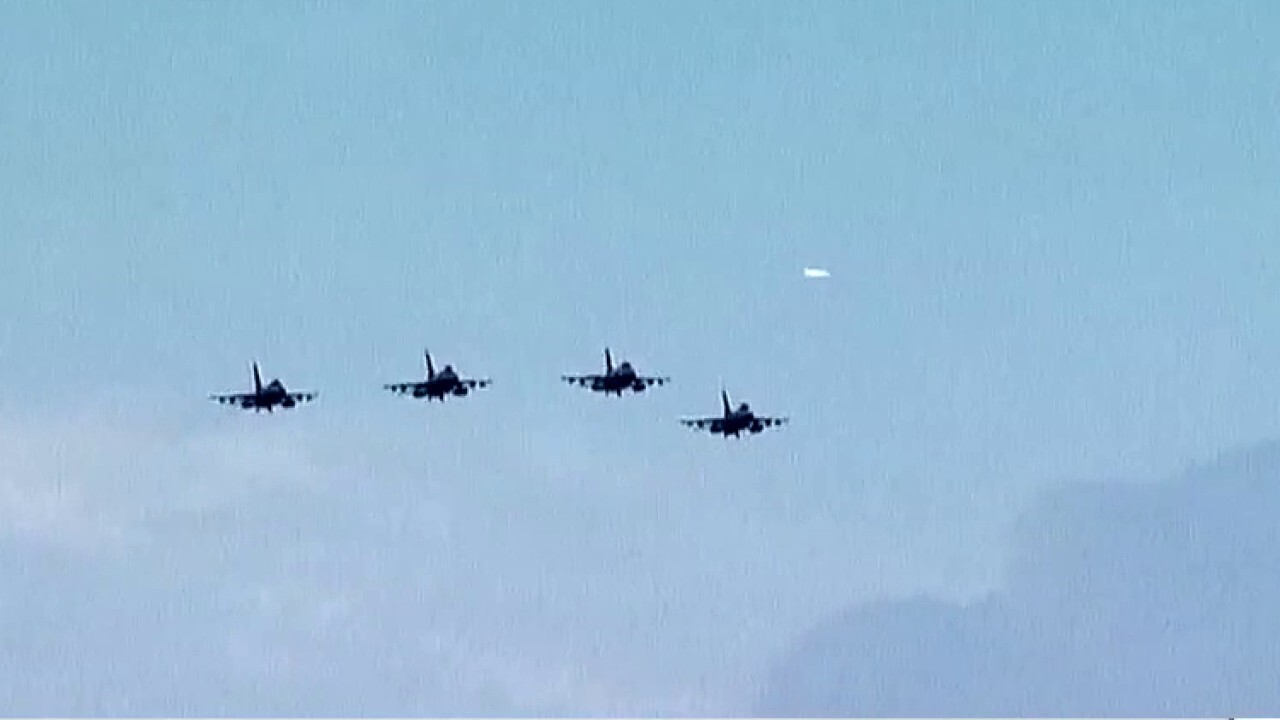 Hurley, a veteran of Space Shuttle missions, docked into the Space Station in May and boarded the orbiting space lab following the eagerly-anticipated launch of the Demo-2 mission from Kennedy Space Center atop a SpaceX Falcon 9 rocket.

The mission marked the first time astronauts have launched from American soil since the final Space Shuttle flight in 2011.

Hurley also made headlines last month when he gave the command to fire engines for the GEICO 500 NASCAR Cup Series race at Talladega Superspeedway in Alabama.