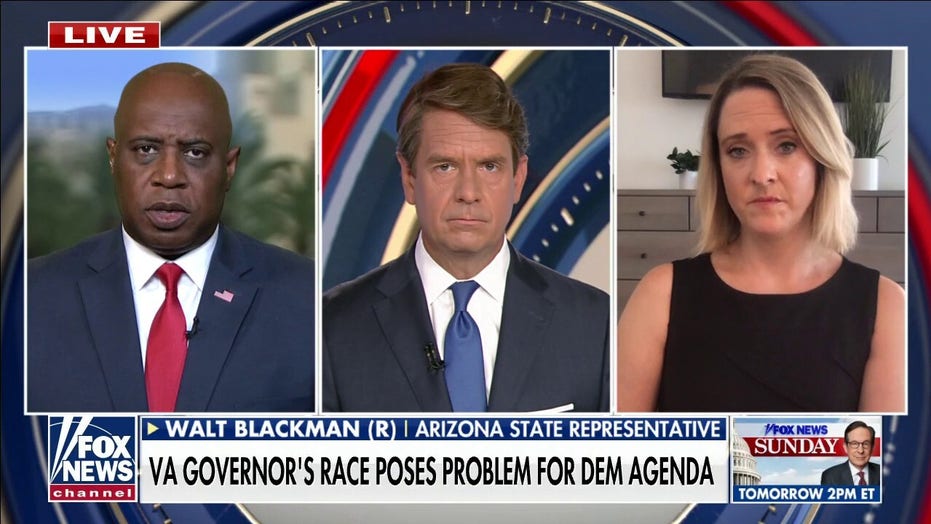 The city of Asheville, North Carolina, is facing a new lawsuit alleging that it violated the state and U.S. constitutions by designating a scholarship program for Black students.

Announced on Wednesday, the civil rights lawsuit was filed by the conservative Judicial Watch (JW) and WNC Citizens for Equality Inc. The latter claims that at least three of its members who said they would apply for the city's scholarship if not for their race.

The city voted in April to donate nearly $1 million to two nonprofits – Asheville City Schools Foundation (ACSF) and CoThinkk – as part of a settlement for a class action lawsuit involving utility bills. According to the city, those two organizations were chosen for their efforts in advancing racial equity.

On its website, ACSF describes two scholarships – each of which appear to be limited to Black individuals.

"We thank the city for entrusting us with this generous donation which will be used for the creation of two scholarships," it reads.

"One will be established as a scholarship fund for a cohort of Black educators and staff of Asheville City Schools who are pursuing their next level of education and/or certification and another scholarship will be awarded in perpetuity to Black high school students within Asheville City Schools, with special consideration given for students pursuing a career in education."

JW's lawsuit reflected a broader, nationwide battle over efforts to achieve "equity," which many say has been used to justify overt racism.

"It is illegal to discriminate on the basis of race and setting up a ‘blacks only’ scholarship is wildly unconstitutional," Judicial Watch President Tom Fitton said in a press release Wednesday. "This civil rights lawsuit seeks to ensure that no student in Asheville is denied educational scholarship opportunities on account of race."

Efforts like Asheville's are generally defended as ways to either rectify historic injustices or assist underrepresented communities. Asheville is currently pursuing a reparations program.

The city of Asheville, ACSF and CoThinkk did not immediately respond to Fox News' requests for comment.