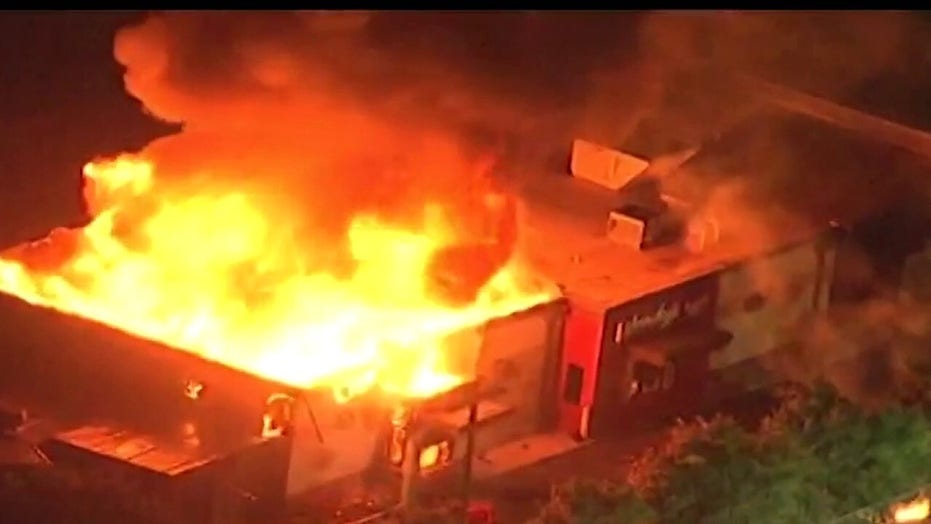 HOUSTON – An arson investigator and an arson suspect were killed during a shootout early Friday in Houston after the investigator pursued the suspect, city police and fire officials said.

Investigator Lemuel Bruce, 44, died at a hospital where he was taken after the shooting around 3:30 a.m. in northwest Houston, according to fire Chief Samuel Peña. Bruce had been with the department for 17 years, he said, adding that this is the first time a fire investigator has been shot in the line of duty.

"They are hurting right now, the department is hurting," Pena said.

Assistant police Chief Matt Slinkard noted that Bruce was part of a team investigating recent arsons in the area when he spotted and pursued a vehicle suspected of being connected to the blazes. One suspect had been arrested in connection with at least seven fires.

"This arson investigator was following a suspect, was waiting for the rest of his team to get into the area, put out his location over radio. By the time that team arrived, this shooting had already occurred," Slinkard said.

The suspect was dead at the scene, but has not been identified, Slinkard added. Guns were recovered from Bruce and the suspect, according to Slinkard.

As an arson investigator, Slinkard said Bruce was a certified peace officer, but did not wear a body camera. No witnesses have been found.

Multiple agencies are investigating the case as an officer-involved shooting.