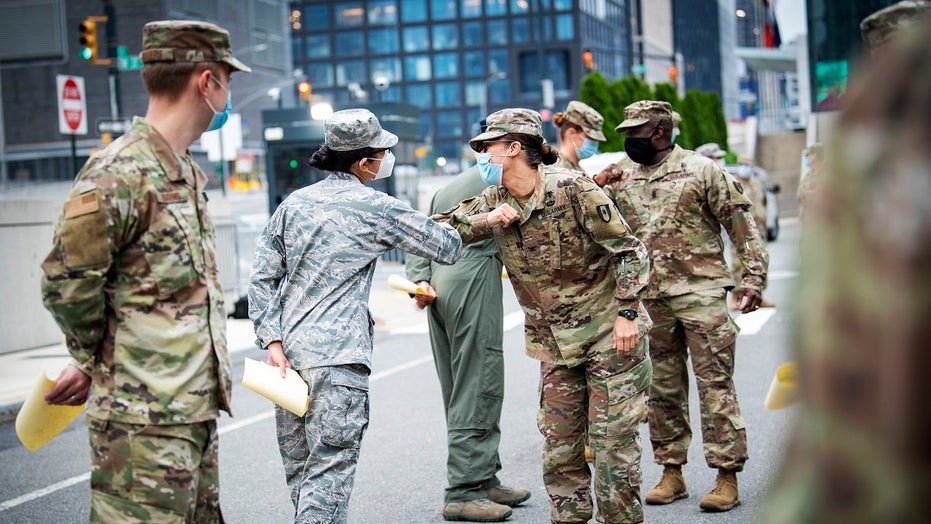 The U.S. Army is dropping the use of photographs in officers' personnel files when being considered for promotions and other matters in an effort to stamp out unconscious bias, officials announced Thursday.

The move is part of Project Inclusion, an initiative designed to address possible racial disparities within America's largest fighting force. The elimination of photos for Army officer selection boards will begin in August, officials said.

Promotion board processes for warrant officers and noncommissioned officers are also being reviewed, the Army said in a statement. 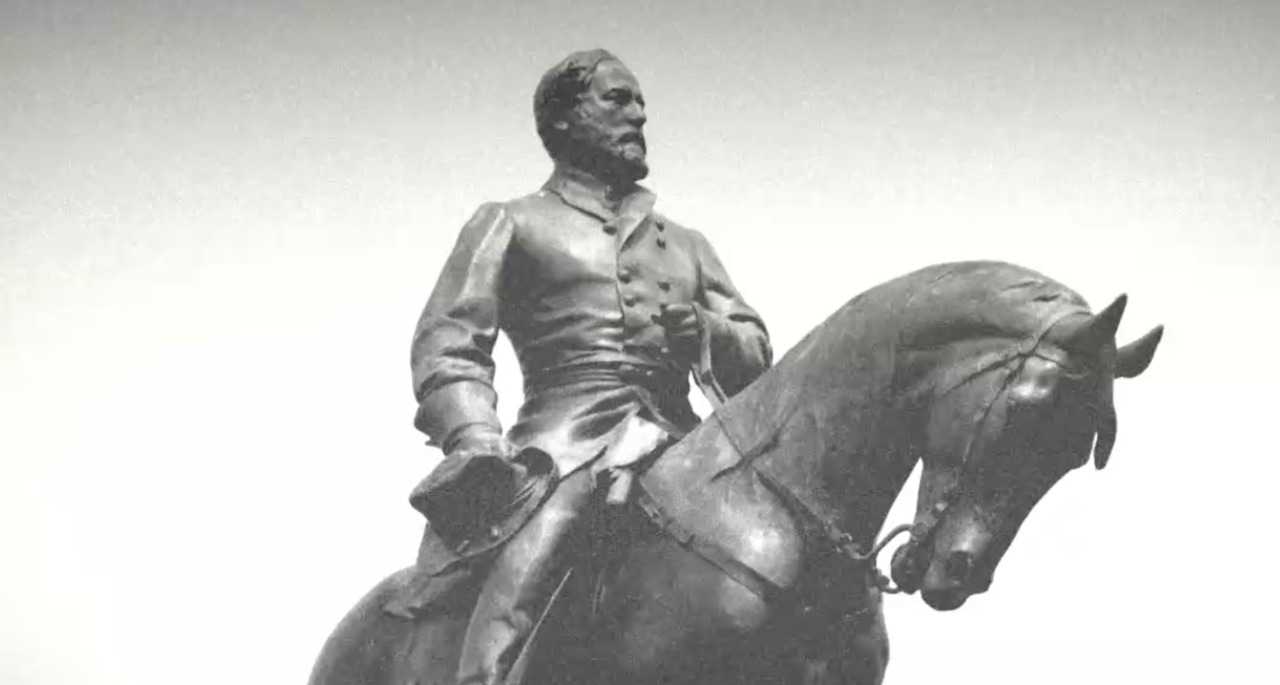 “The Army is taking substantive actions to ensure that promotion and selection boards are as fair and impartial as possible,” Secretary of the Army Ryan McCarthy said. “We’ll be initiating listening sessions to encourage the open dialogue that is critical to helping understand and support each other.”

Officer promotions packets will still include a checkbox for an officer's race, but that could disappear in the future, Sgt. Maj. of the Army Michael Grinston said, according to the Army Times.

Project Inclusion also involves examining the racial disparity within the military justice system and an assessment of AWOL cases, urinalysis results, sexual assault and sexual harassment to determine whether such a bias exists. Army leaders will also visit military installations to meet with soldiers to have "very hard, uncomfortable conversations," McCarthy said.

"We have led on these issues throughout our history but know that we as a military are also susceptible to the forces of bias and prejudice, whether seen or unseen, deliberate or unintentional," Esper said in a statement.