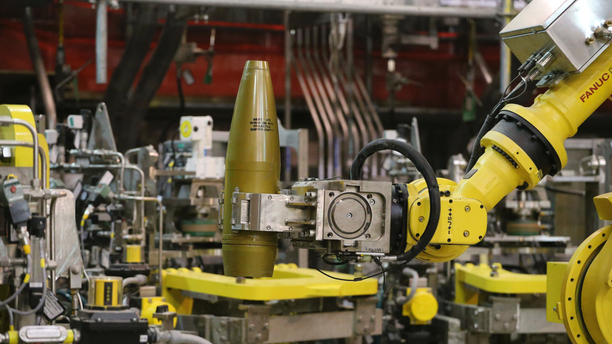 The Army wants to change the way it destroys part of its stockpile of obsolete chemical weapons in Colorado, but some people worry that could increase the chances of contaminating the air.

The Army is eradicating 780,000 shells filled with thick liquid mustard agent at the Pueblo Chemical Depot under an international treaty.

A $4.5 billion plant is supposed to do the work, but officials said this week they want to buy two detonation chambers for about $30 million each to destroy 97,000 problematic shells.

Project manager Greg Mohrman says those shells probably have more rust contamination than originally expected. That makes it difficult for the plant's robotic equipment to open them.

State and local permits for the detonation chambers are needed before they can be built.