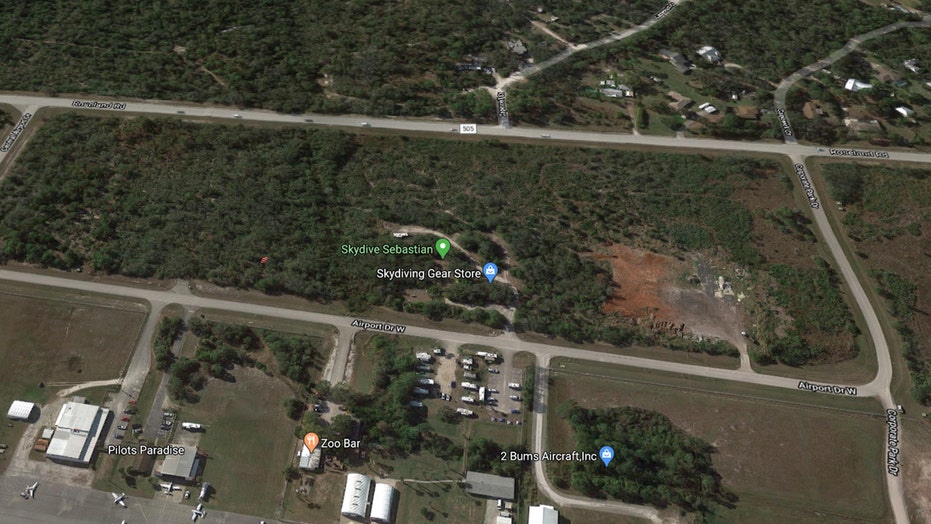 A former U.S. Army Ranger from Georgia has been killed in a skydiving accident in Florida.

Police said Christian Stevens, 49, of Canton, was attempting to avoid another skydiver when he landed hard Monday at Skydive Sebastian, according to reports.

Stevens was a member of the professional jumping group Team Fastrax, which announced his death.

"Unfortunately our teammate lost his life this morning on a bad landing after this jump," the group said on Facebook.

SKYDIVER KILLED AFTER HITTING BIG RIG AND CRASHING ON FREEWAY

Before the accident, Stevens and other members of the skydiving team performed a routine called a nine-way diamond, TCPalm.com reported.

The performance was timed to take place at the same time as Monday’s SpaceX launch, according to the news outlet.

Stevens had named the jump "Falcon9" in honor of the launch, Team Fastrax said.

Stevens had been a skydiver for 20 years. He was also a skydiving instructor.

"Christian was a solid American that served our nation as an Army Ranger, a loving father, a devoted husband and a teammate that was our brother," Team Fastrax said.