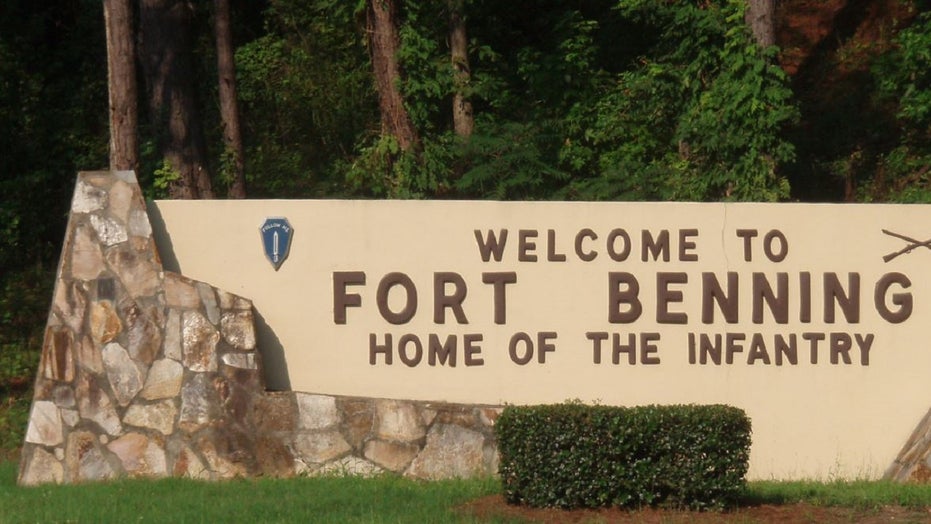 An Army drill sergeant has been suspended while an investigation takes place after a video surfaced of an alleged assault on a recruit.

The incident occurred at the U.S. Army Infantry School at Fort Benning, Ga. In a video posted to Twitter by the "U.S. Army WTF! Moments" account on Friday, a group of shaved-head recruits are standing inside what appears to be a barracks room.

One recruit appears to remark:  "F---ing ho', n----," before walking away. A drill sergeant wearing a neon vest confronts the recruit and a physical altercation ensues.

Other recruits step in to break up the pair and attempt to calm down the recruit. The Twitter post said the recruits were holdovers from the 2-19th Infantry Battalion, which trains civilians to become infantrymen.

Fort Benning spokesman Ben Garrett told Fox News that the incident is being investigated by military police and brigade commanders. He said the drill sergeant was "suspended pending the outcome" of the investigation.

"The language used and behavior portrayed in the video posted to online social media platforms are not consistent with U.S. Army Values of treating all with dignity and respect," Garrett said in a statement.