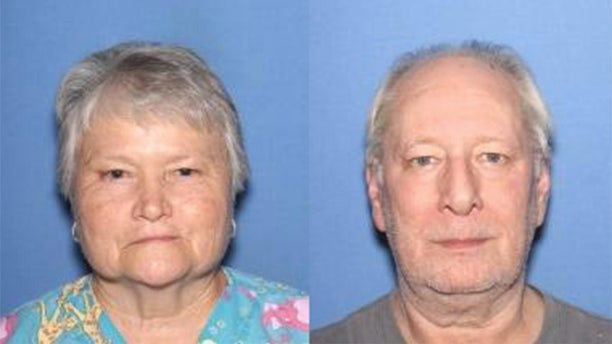 Patricia Hill, 69, shot and killed her husband Frank after he bought pornography, according to police. (Jefferson County Sheriff's Office)

An Arkansas woman was arrested Saturday after telling police she shot and killed her husband because he bought pornography, officials said.

The Jefferson County Sheriff's Office said in a news release it received a call around 2:30 p.m. from 69-year-old Patricia Hill, who told dispatchers she just shot her 65-year-old husband, Frank.

When police arrived at the home, located about 36 miles south of Little Rock, they found Frank Hill dead in a shed on the property. Hill sustained two gunshot wounds to the upper and lower body, according to police.

The sheriff's office said that during an interview with Hill, she told investigators she arrived home and went to the shed on her property to confront her husband, but there had never been any physical altercations between the couple. 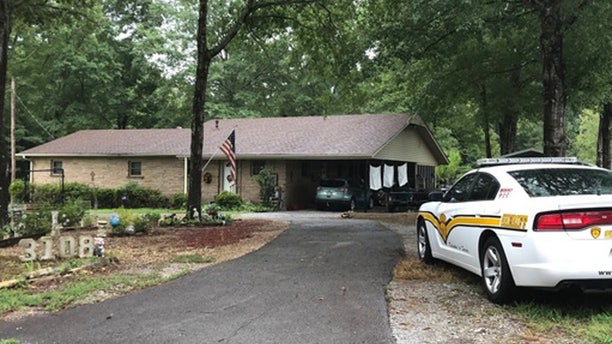 Frank Hill's body was found in a shed on the couple's property. (FOX16)

When her husband didn’t leave the shed, Hill told investigators she went back to their home and got a .22 caliber pistol.

At this point, investigators do not believe the incident had anything to do with self-defense, FOX16 reported.

Hill is currently in Jefferson County's detention center on felony probable cause for capital murder in the shooting death of her husband without bond, and will stay there until her court date next week.