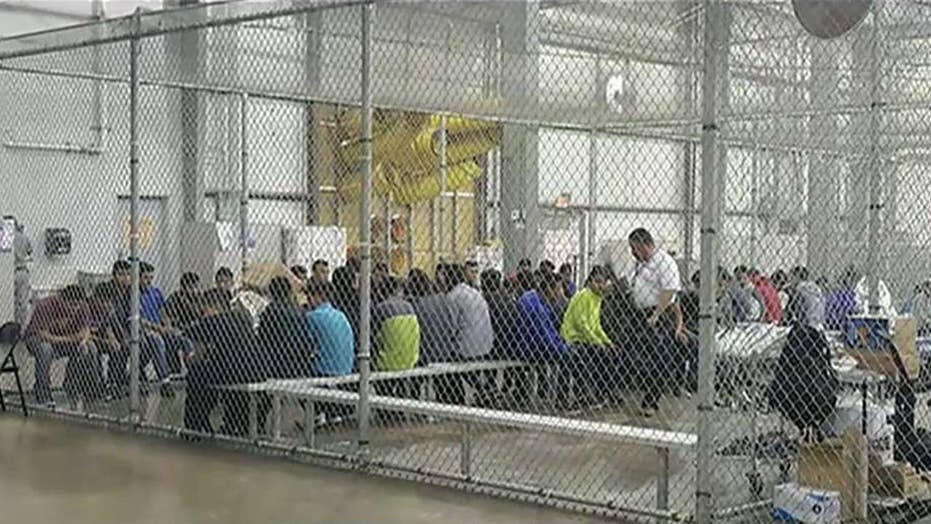 Yuma, Arizona declares state of emergency amid surge of migrants

The mayor of Yuma, Arizona is asking for state and federal help due to migrant families overwhelming the local shelter system; William La Jeunesse reports from the scene.

An Arizona mayor on Tuesday declared an emergency in the city he represents due to what he said was the strain caused by the incoming flow of migrants.

Yuma Mayor Douglas Nicholls shared the news on Facebook, explaining that he “proclaimed a local emergency” in the city “due to the migrant family releases overwhelming the local shelter system.”

He went on ask for the federal government to step in and provide assistance.

“I am calling upon the federal government to alleviate the humanitarian crisis in Yuma, as our NGO’s are overcapacity and cannot sustain providing this aid,” the post said.

Nicholls, in a video, laid out his reasoning behind the declaration, saying that he ultimately feels that its what’s best for both Yuma and the incoming migrants.

“So it’s with a heavy heart that I declare that we’re at this point but it is something that I believe we need to do to make sure that our community is maintained and that the human rights of all the migrants are also maintained and that we have a path forward that respects both,” he said.

The city of Yuma, Ariz., also tweeted about the proclamation, citing Nicholls, claiming that released migrants were coming into the area faster than they were leaving.

The move by the local official comes after President Trump declared a national emergency at the nation’s southern border earlier this year.