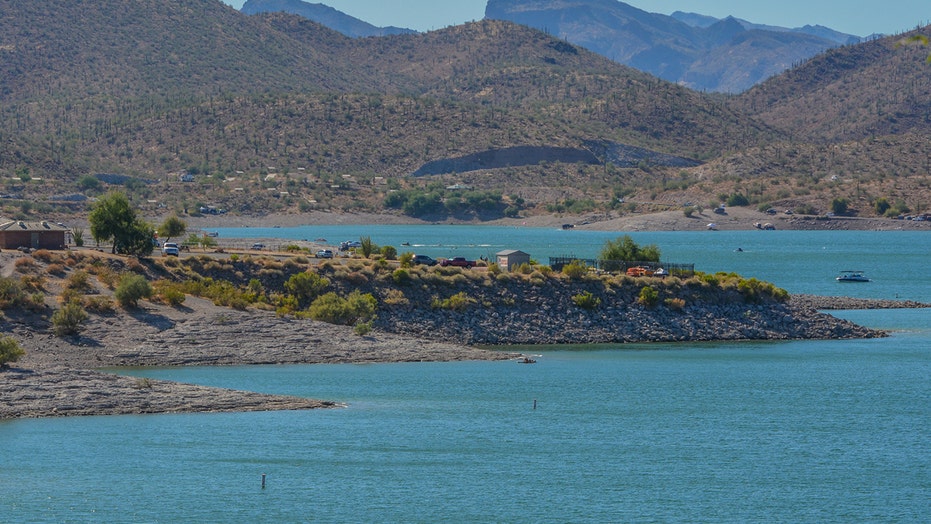 One person was killed and two others critically injured at a lake in Arizona on Sunday night after a possible electrocution incident, according to officials.

The Peoria Fire Department said crews were originally dispatched to a report of a possible drowning at Scorpion Bay on Lake Pleasant, located north of Phoenix.

Peoria Fire Captain Mario Bravo said that as more information came in during the response officials learned they weren't just dealing with a drowning.

According to Bravo, it is believed the electrocution incident happened at the end of a dock at Scorpion Bay.

One person was killed and two others critically injured at a lake in Arizona on Sunday night after a possible electrocution incident, according to officials. (Lake Pleasant Regional Park)

Peoria Fire tweeted about the incident around 7 p.m. local time on Sunday.

Units arriving on the scene found five patients in total. Two were transported to an area hospital in critical condition. Two others suffered injuries that were not life-threatening and refused transport.

The Maricopa County Sheriff's Office was conducting a body recovery.

Bravo said when fire crews arrived on the scene, they discovered there was an electric current in the water and had to secure the dock before entering the lake.

"At that time we knew the water was energized and none of our firefighters were to go in it until we could secure the electricity to the dock," he told reporters.

Once the dock was secured after a few minutes, rescue crews were able to assist those near the dock. No officials were hurt responding to the scene.

"This was an isolated incident," Bravo said.

The Maricopa County Sheriff's Office has taken over the investigation, according to FOX10.