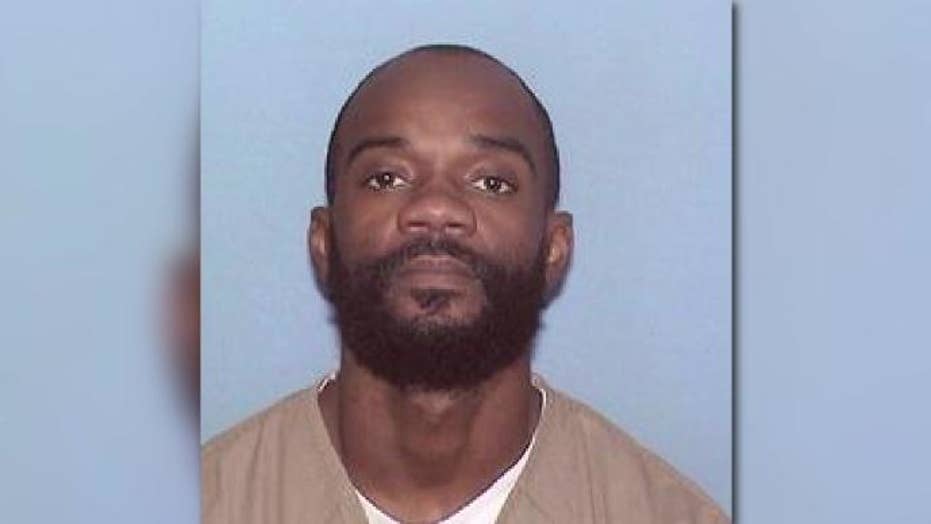 The brother of former Pittsburgh Steeler Antwaan Randle El is facing charges in the shooting deaths of two women in Wisconsin on Monday.

Marcus Randle El, a parolee who played football for the University of Wisconsin over a decade ago, was being sought for the two killings when he surrendered to Chicago police Saturday afternoon, according to reports. He was charged with two counts of first-degree intentional homicide.

The 33-year-old suspect, of Homewood, Ill., has been accused of killing Seairaha Winchester, 30, and Britanny McAdory, 27, in Janesville, Wis., early Monday and taking their SUV, The Associated Press reported.

Winchester and McAdory died at a hospital after a driver spotted them on the side of a snow-covered road.

The SUV was found abandoned in Justice, Ill., WMTV reported.

Police did not discuss a motive at a news conference, the station reported.

The station quoted investigators as saying that the women planned to meet with Randle El after they were spotted on video leaving a gas station at 2 a.m. Monday.

Madison Kimble told the station that McAdory was a great mother and friend.

"She always cared about everyone so if I had a bad day she would say 'oh it's okay love, heads up,'" she said.

Marcus Randle El was on parole in the 2014 gunpoint abduction of his daughter, WMTV reported. He was serving a six-year prison sentence at the time of his release in 2018.

He had played for the Badgers from 2004 to 2007 and finished his career with four pass receptions and two arrests, the station reported. The arrests were disposed of in court with a sentence of probation and an order to undergo anger management counseling.

Randle El's more famous brother won an NFL championship with the Steelers in 2006.