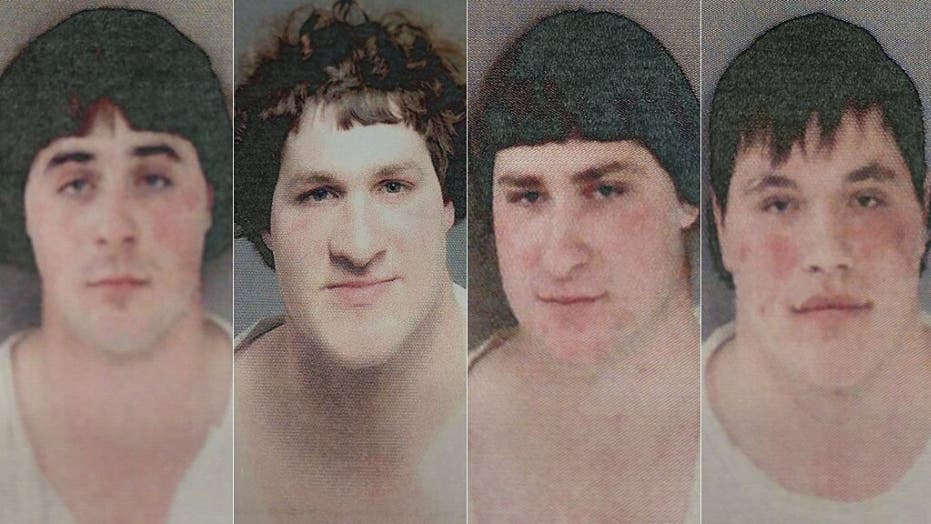 Four Amish men pleaded guilty Wednesday to causing an alcohol-related disturbance and lying to police about their identities in a small Michigan town late last month, according to a report.

Michigan deputies arrested the four men on Dec. 29 after a motorist complained that they were tossing beer cans from their horse-and-buggy and seemed intoxicated.

These four underage men were arrested after they were spotted throwing beer cans from their horse-drawn buggy.  (Gladwin County Sheriff's Office)

Each charge carries a jail sentence and fine. The men were able to skip jail time, but each was ordered to pay $700 in fines and $150 in court costs.

None of them admitted to tossing beer cans but did admit to having beer, whiskey and vodka in their possession.

The Daily News cited a resident who said the community has been experiencing a rise in issues with the local Amish population, particularly the younger generation.