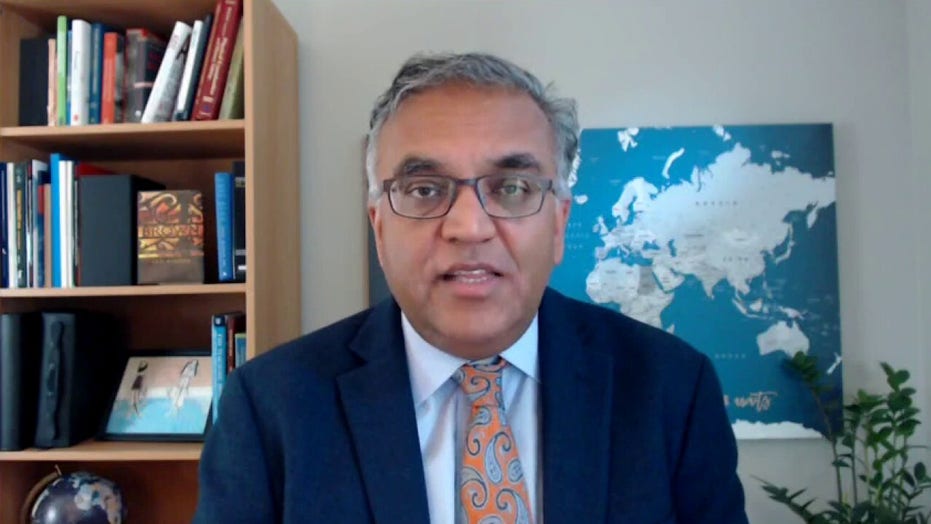 Dr. Jha: Window is closing on action for coronavirus hotspots

An increasing share of Americans -- especially Republicans -- believe the coronavirus pandemic is being overexaggerated and see news about the outbreak with partisan viewpoints, according to a new Pew Research study.

Generally, nearly 64 percent of American adults believe the Centers for Disease Control and Prevention (CDC) and public health organizations get the facts right about COVID-19 "almost all" the time, while 30 percent say the same about the Trump administration.

The majority of self-identified Democrats believe five sources get their facts right: The CDC and public health groups at 76 percent; governors and state governments at 62 percent; local and national news media at 62 percent and 60 percent, respectively.

Only 9 percent of Democrats said the Trump administration gets its facts right regarding the coronavirus. Among Republicans, 54 percent believe the White House presents accurate information. Meanwhile, many Republicans are skeptical about news sources, with only 38 percent believing the same for local news media and the national news media at 25 percent. 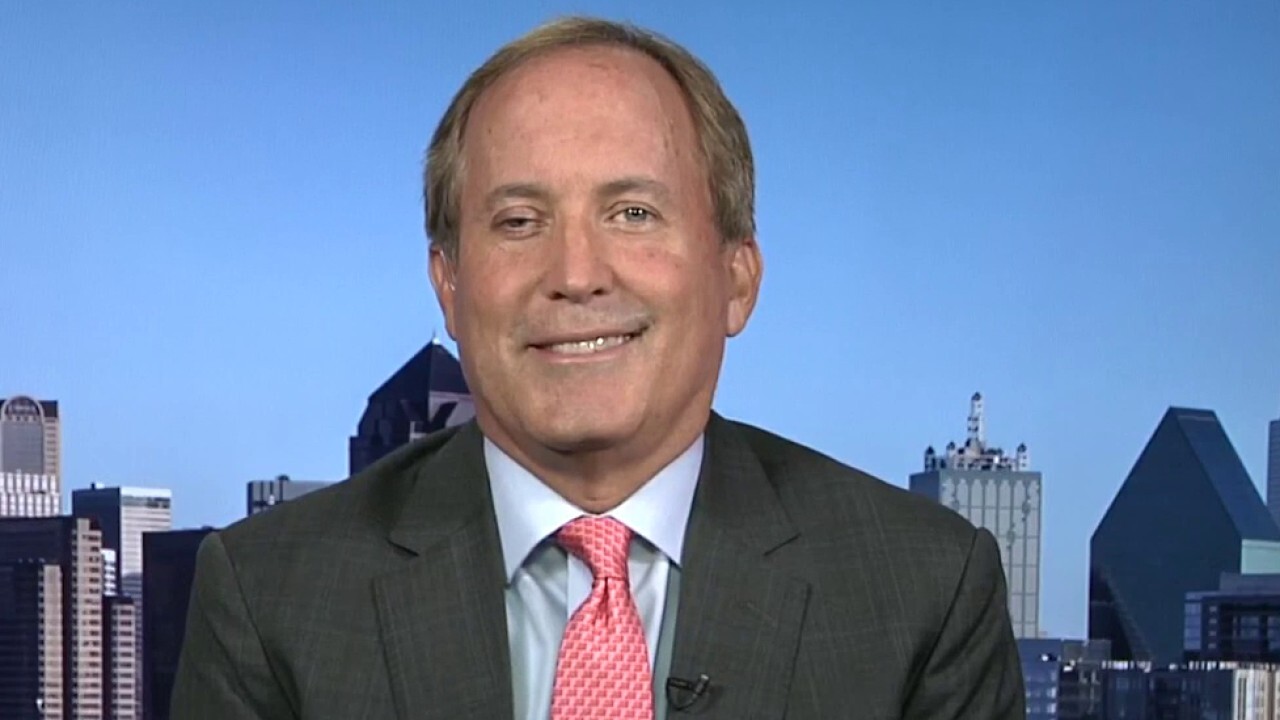 Of those who only rely on the White House for news about the pandemic, 68 percent said the outbreak has been “made a bigger deal than it really is.”

"Nearly all of those U.S. adults who say Trump is their primary information source are Republicans (fully 92 percent), yet even compared with others within their party, they stand out," the study said. "Republicans who rely on the president for COVID-19 news are 11 percentage points more likely than Republicans who turn mostly to other sources to say the outbreak has been exaggerated."

As the outbreak continued to spread in March and lockdown orders were imposed on communities across the country, some GOP lawmakers and conservatives began to question such mandates and the science behind safety protocols: face coverings, business closures and prohibitions on large gatherings. 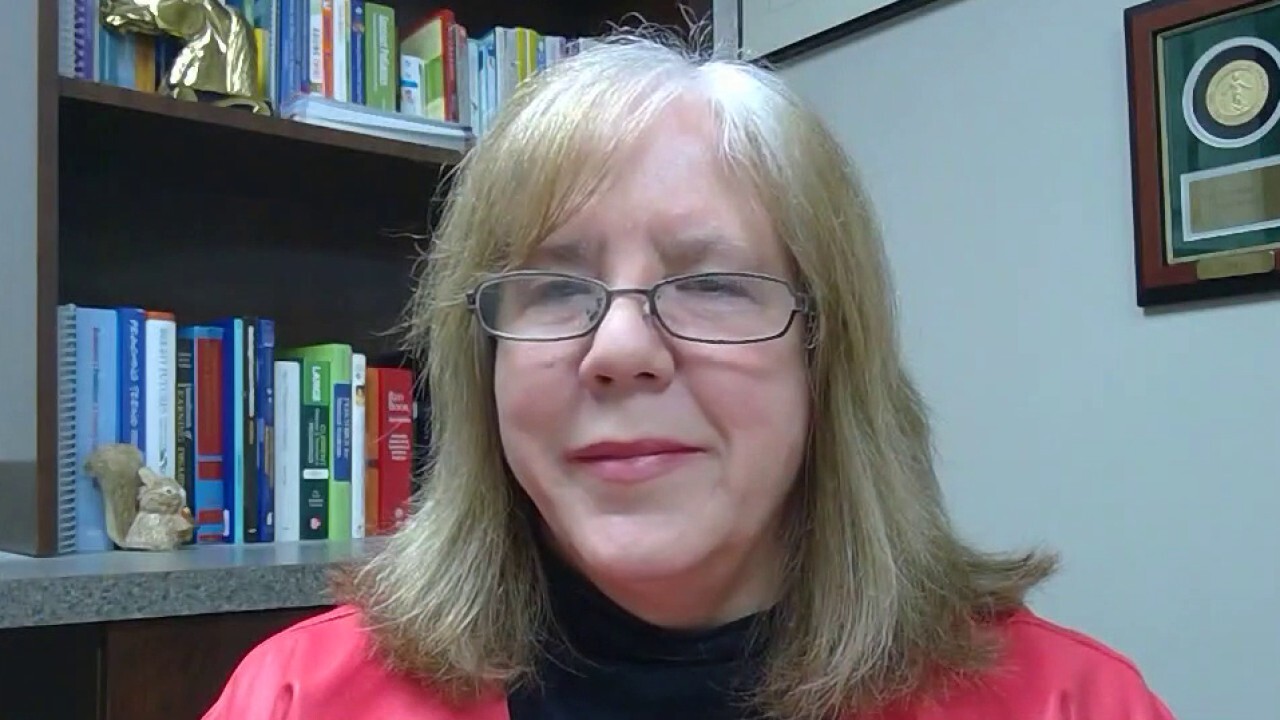 When pandemic dominated the news cycle in April to late May --  just before the death of George Floyd and the nationwide protests that have erupted since -- the share of Americans who said the outbreak has been exaggerated grew from 29 percent to 38 percent.

Just under 50 percent of Republicans felt this way in late April compared to 63 percent by early June, the study said. Among Democrats, the increase in the same time period saw a slight uptick from 14 percent to 18 percent.

Many Americans are also finding it difficult to separate fact from fiction, the study said. More than 70 percent have heard at least "a little" about a conspiracy theory that the virus was intentionally planned by powerful people. More than 35 percent believe it is “definitely” or “probably” true. 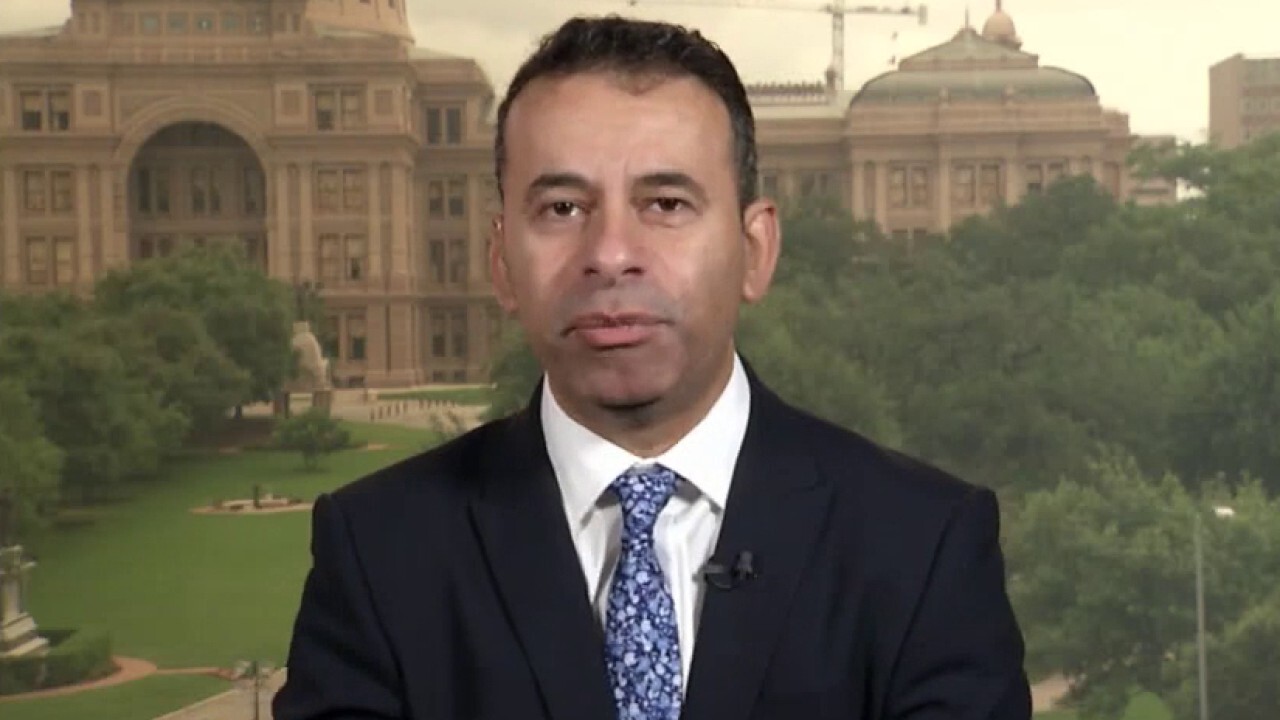 "Republicans and Democrats are about equally likely to have heard about the conspiracy theory that powerful people planned the pandemic, but Republicans are much more likely to see truth in it," the study said.

Those who rely on social media to get their news about COVID-19 reported greater levels of exposure to conspiracy theories, it said.