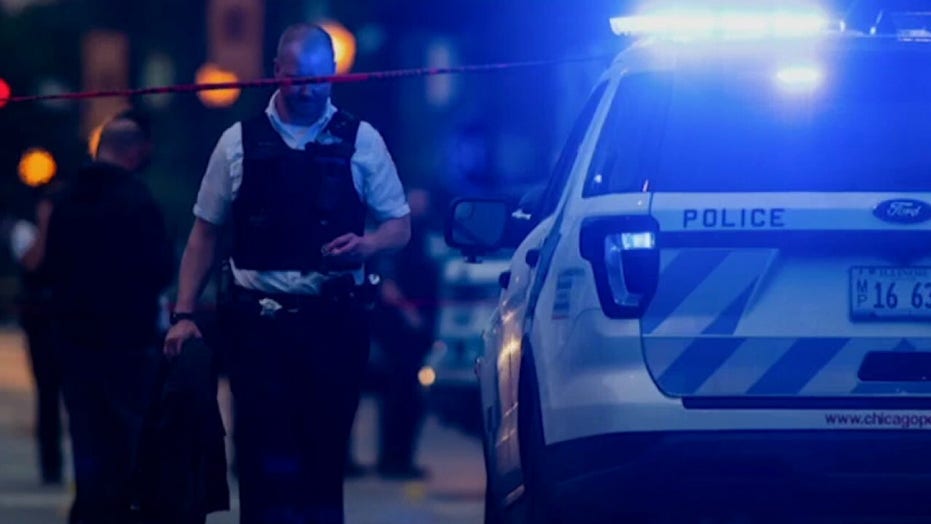 Ambush attacks on law enforcement officers nationwide are up 91% year to date compared to 2020, a police group said Thursday.

The National Fraternal Order of Police found that 51 law enforcement officers were shot, 13 of whom died, in 40 ambush-style attacks as of June 30, a 91% jump from the same time last year. In all of 2020, there were 48 ambush-style attacks, which left 60 officers wounded, 12 fatally, according to the group’s 2020 summary.

Meanwhile, 150 officers were shot as of Wednesday night and 28 have been killed by gunfire so far this year, the FOP’s statistics found.

The group is warning against what it is calling a "surge in violence against the brave men and women of law enforcement."

Just Wednesday, two Atlanta police officers were responding to reports of shots fired in the city’s Midtown neighborhood when they were ambushed, officials said.

The officers had gone into an apartment building to investigate and "were immediately approached with gunfire" when the elevator door opened, Deputy Atlanta Police Chief Charles Hampton Jr. said Wednesday.

A bystander reported hearing a barrage of shots and said he later saw an officer bleeding badly while being rushed from the scene on Peachtree Street, a major thoroughfare in the bustling Midtown district.

Atlanta Mayor Keisha Lance Bottoms, speaking at the news conference with police officials, praised the officers for their swift actions.

"These officers were ambushed," the mayor said.

The wounded officer was in stable condition at a hospital and talking to fellow officers and family members, Atlanta Police Chief Rodney Bryant said.

Bryant added: "It is only through their training and by the grace of God that these officers did not come upon a more tragic situation."