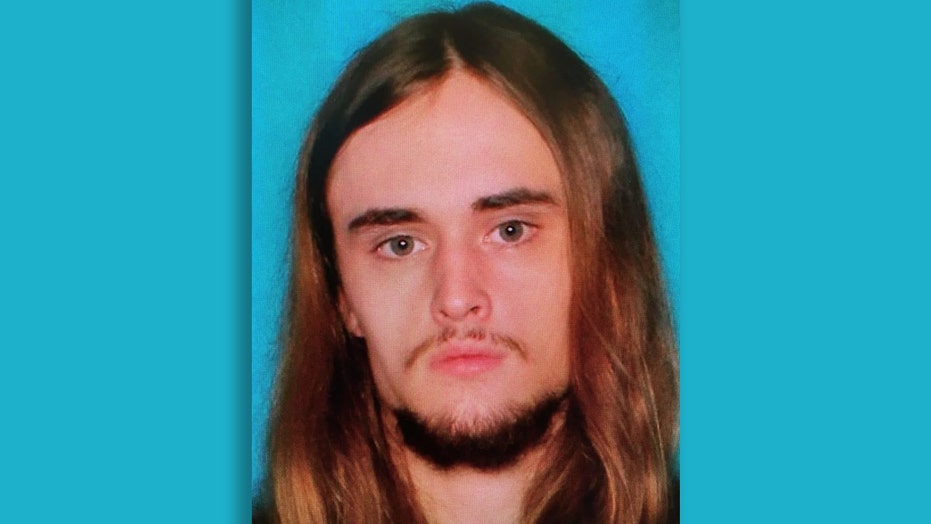 A Texas man believed to be the former leader of a white supremacist group was arrested Wednesday for allegedly conducting several swatting events in Virginia with plans to call two more in New York, federal prosecutors said.

John Cameron Denton, 26, was charged with conspiracy to commit an offense against the United States and interstate threats to injure after he and several other co-conspirators planned multiple “swatting” calls from November 2018 to April 2019, the Department of Justice said in a news release.

Prosecutors call swatting a “harassment tactic” that involves calling emergency personnel under the false pretenses that the person involved is in “imminent danger of death or bodily harm.”

Denton, allegedly a former leader of the Atomwaffen Division in Texas, planned swatting events throughout the Eastern District of Virginia,  including a cabinet official living in Northern Virginia, Old Dominion University and Alfred Street Baptist Church, according to court documents.

Prosecutors also allege that Denton planned to target two more entities in New York: ProPublica’s office, a non-profit newsroom that produces investigative journalism, and a reporter who worked there. They claimed he targeted both after they identified and discussed his role in the Atomwaffen Division.

“During the investigation, Denton unknowingly met with an undercover law enforcement officer and allegedly told the undercover officer about his role in the swatting conspiracy,” the DOJ said a news release. “Denton allegedly stated that he used a voice changer when he made swatting calls, and allegedly admitted that he swatted the offices of ProPublica and the investigative journalist.”

If convicted he faces a maximum of five years in prison.