Alec Baldwin fires prop gun, killing cinematographer and wounding director: authorities
An apparent mishap on the set of Alec Baldwin’s movie, "Rust," at a New Mexico ranch, sent two members of the film crew to hospitals, with one of them, a cinematographer, losing her life, Fox News has confirmed.

The Santa Fe County Sheriff’s Office said deputies were dispatched to the set outside Santa Fe around 1:50 p.m. local time, and the call indicated an individual had been shot.

Investigators said the prop firearm was being used during filming when it was discharged by Baldwin, hitting his director of photography, Halyna Hutchins, and director Joel Souza. Hutchins later died after being flown to a hospital in Albuquerque, while Souza was treated then released from a hospital in Santa Fe.

Detectives were investigating how the shootings happened and what type of projectile was discharged, the sheriff said.

A production spokesperson from Rust Movie Productions LLC told Deadline in a statement that the incident involved "the misfire of a prop gun with blanks" and that the "production has been halted for the time being." CLICK HERE FOR MORE ON OUR TOP STORY.

A comparison of dental records confirmed the 23-year-old's identity, according to the FBI.

Laundrie's confirmed death came about two months after his fiancée Gabby Petito, 22, was believed killed near a Wyoming campsite the couple shared in late August. The FBI discovered her remains Sept. 19.

Laundrie's remains were discovered in the park Wednesday near items belonging to him, with Steven Bertolino, the attorney representing the Laundrie family, confirming the findings to Fox News.

"Chris and Roberta Laundrie have been informed that the remains found yesterday in the reserve are indeed Brian's. We have no further comment at this time and we ask that you respect the Laundrie's privacy at this time," Bertolino said.

The parents helped lead police to the remains, visiting the park Wednesday with a pair of officers and searching an area where they have for weeks insisted their son liked to hike. With water levels significantly lower this week than on Chris Laundrie’s Oct. 7 visit to the same area with investigators, more ground was visible. CLICK HERE FOR MORE.

At a presidential town hall event on CNN, moderator Anderson Cooper noted that as many as one in three emergency responders in some major cities were refusing to comply with city vaccine mandates.

"I'm wondering where you stand on that," Cooper said to Biden. "Should police officers, first responders be mandated to get vaccines? And if not, should they be mandated to stay at home, let go?"

"Yes and yes," Biden replied, going on to suggest he implemented his controversial vaccine mandate only as a last resort. 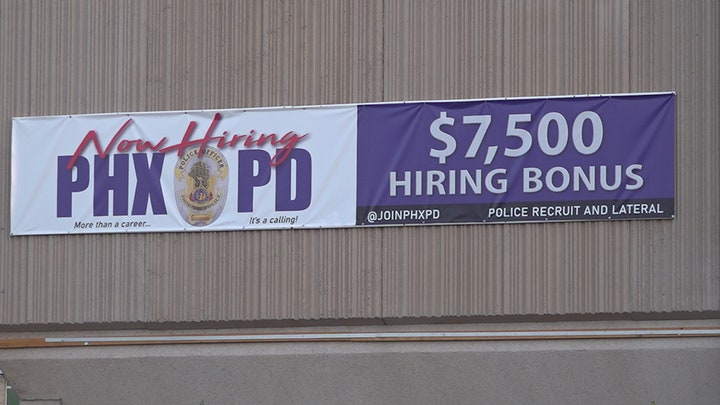 In July, Biden announced businesses with more than 100 employees would be required to mandate coronavirus vaccines or administer weekly tests. Employers are also required to pay employees for time off to get vaccinated and recover from side effects.

"The mandates are working," Biden further claimed, adding even most airline employees have complied.

Nearly 70% of U.S. adults have received at least one, while more than 60% of all Americans have received both doses of the COVID-19 vaccine. CLICK HERE FOR MORE. 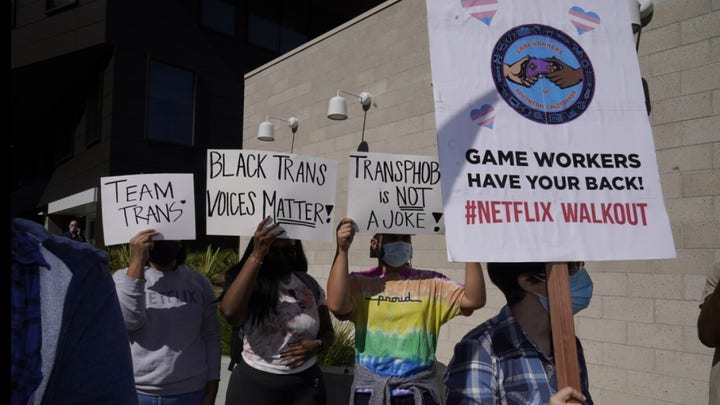 Babylon Bee CEO Seth Dillon argued on "Tucker Carlson Tonight" that the trans community's shielding from ridicule is proof that they hold all the power.

Fox News First was compiled by Fox News' David Aaro. Thank you for making us your first choice in the morning! Have a nice weekend and we’ll see you in your inbox first thing Monday.