An Albuquerque police union leader explained on Monday why several officers left the Emergency Response Team following a protest, stressing that "morale is gone" within the police department.

Police Officer Union President Shaun Willoughby also noted on "Fox & Friends" that officers don't feel supported and "don't trust their leaders." He stressed that Albuquerque officers are "tired of being managed by politics."

Seventeen officers, one lieutenant, and two sergeants resigned from the team that handles protests following a counter-protest earlier this month, KOB 4 reported.  According to the media outlet, an armed man who was taunting demonstrators was detained by field officers during the protest and at the time of his arrest, the man was not charged.

Albuquerque Police Department (APD) officials reportedly reversed that decision and an officer was placed on leave as an investigation was conducted. The outlet noted that according to the APD, there was a breakdown in the chain of command about whether charges would be filed against the armed man.

CAPITOL POLICE CHIEF PITTMAN SAYS THREATS TO CONGRESS MEMBERS UP BY 93.5% IN FIRST 2 MONTHS OF 2021

A spokesperson with the Albuquerque Police Department did not immediately respond to Fox News' request for comment. However, KOB 4 reported, citing a statement from the APD that the department’s chief "made it clear that we cannot have a breakdown in communication during critical incidents."

"We have worked hard to earn back the public's trust," the statement reportedly continued. "We will lose that trust if we resist accountability and culture change." 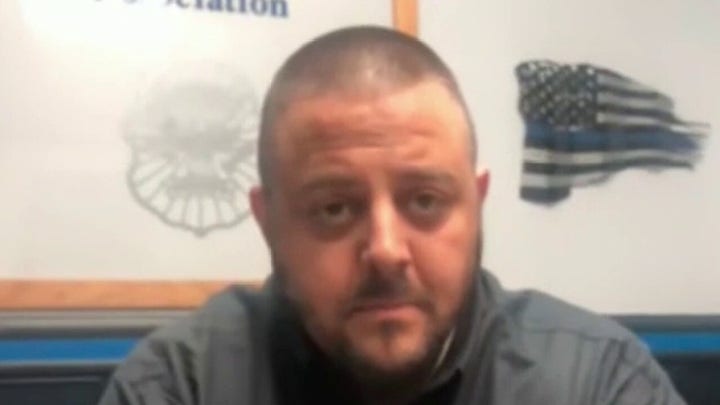 Willoughby reportedly told the outlet that 20 officers have quit over the last two months from the department.

Speaking on "Fox & Friends" on Monday he said, "There is a lack of trust with our administration," noting that "they were not supported."

"We have an individual that’s being removed from this counter-protest for doing absolutely nothing wrong," Willoughby told host Biran Kilmeade. "He didn't violate any laws. He was exercising his constitutional rights within the city of Albuquerque and we had a sergeant taken off of his job, gun and badge removed."

He then asked, "Who wants to live under that type of scrutiny?"

Willoughby pointed out that being a part of the Emergency Response Team is "an extracurricular activity" for those officers and that he doubts the APD "will get anybody to replace these jobs." 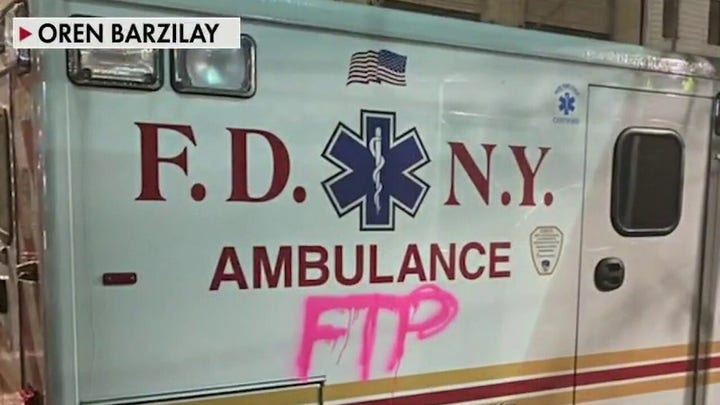 "We're going to have to use field services and traditional dispatch with civil unrest from now on," he continued, stressing that he doesn’t blame the officers for leaving the team "at all."

"Who wants to take on that professional liability … [of] being involved in these protests that just are never-ending?" he asked.