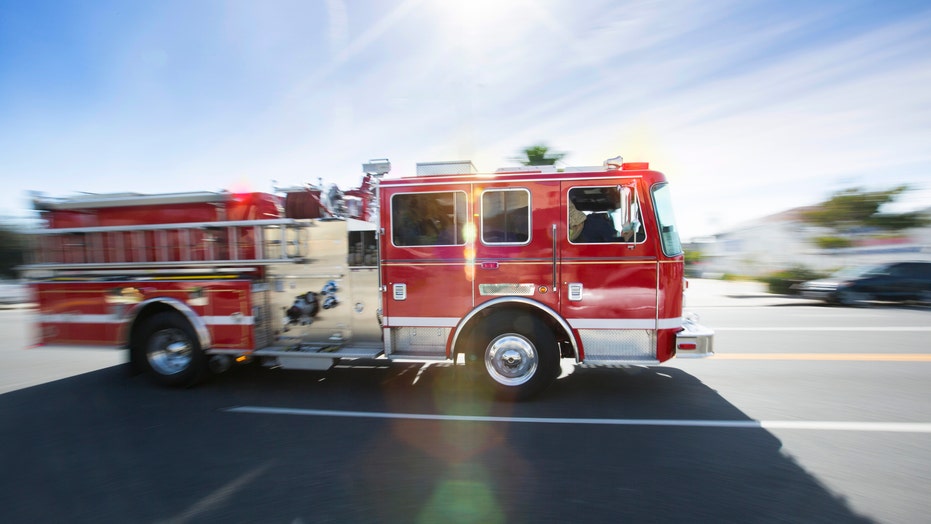 An Alaska man allegedly broke into a local firehouse, stole a truck, then drove with the sirens on for about 15 miles until reaching a bar in a neighboring town, a report said Monday.

The suspect, Dawson Cody Porter, was arrested after the joyride on Saturday in front of Fisherman’s Bar in the town of Naknek, a local Fox affiliate reported.

Porter allegedly used a piece of wood to bust through a window of the King Salmon Fire Station in Eagle River, according to the report.

He then got behind the wheel of the truck, hit the sirens and took off for the bar, bursting through the station’s doors and driving about half an hour before climbing out.

“Porter caused approximately $10,000 in damage and rendered a $100,000 piece of fire apparatus inoperable until repairs can be made,” local police told the news station.

When he got to the bar, two police officers arrested him on burglary, vehicle theft and criminal mischief charges, the report said.