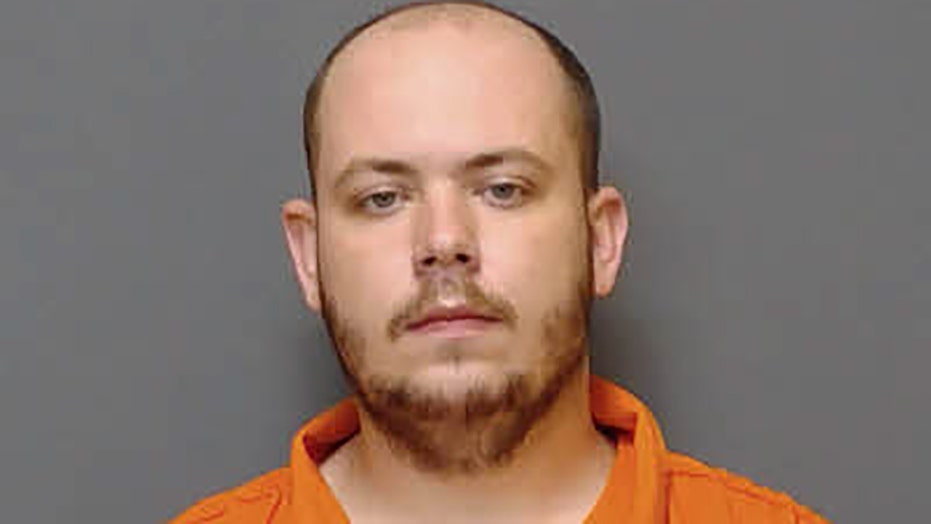 An Alabama man accused of attempting to rape a woman in her home was being held on $1 million bond after he was taken into custody and investigators said they discovered 400 pairs of women’s panties in his possession.

John Thomas Uda, 27, was arrested after breaking into a woman’s home on July 10 in Dothan, police said.

Lt. Scott Owens told the Dothan Eagle that the woman said she fought off the intruder. He said that she suffered "minor injuries" and was treated at a hospital.

Police said that interviews and evidence led investigators to determine that Uda had tried to sexually assault the woman, the paper reported.

Uda admitted to investigators during questioning that he had previously broken into the woman’s home on July 1 and stole a video game console, which he then sold, Owens said.

During the investigation, police said that a collection of over 400 undergarments consisting mostly of women’s panties and bras was found at Uda’s residence.

"We have a theory that some were bought online because there is a marketplace for that,’' Owens said, according to AL.com.

Uda has a history of taking underwear, having been confronted by police in 2019 for raiding his apartment’s community laundry room, according to Owens.

Police also seized Uda’s electronic devices, on which they discovered over 50 photos Uda had taken of two acquaintances from the neck down and photos of one victim’s credit card information, according to reports.

Uda was charged with attempted rape, three counts of burglary, aggravated criminal surveillance, two counts of illegal possession of a credit card and 50 counts of voyeurism.

"If we can keep him in jail,’' Owens said, "the public will definitely be better for it."