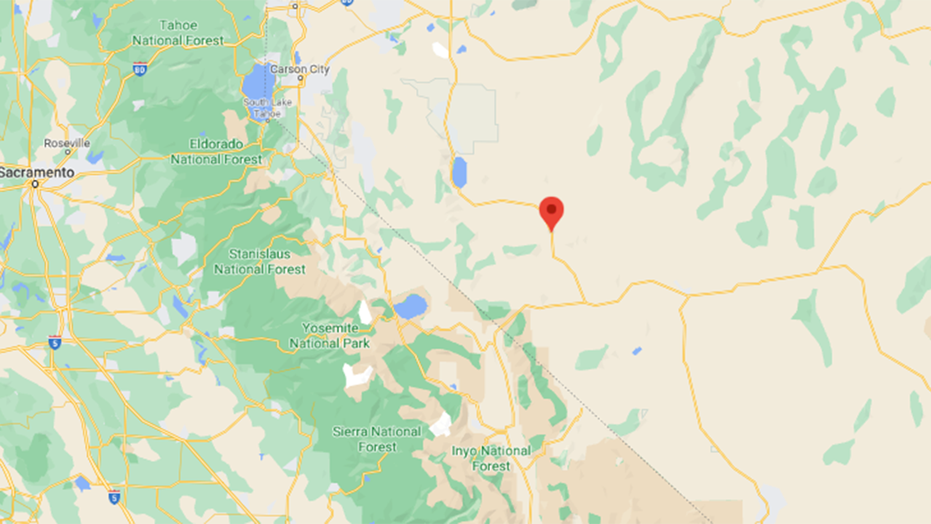 According to the U.S. Geological Survey, the tremor struck a remote corner of the Silver State at 1:13 a.m. PST.

The quake was centered around 21 miles southeast of the small town of Mina, which is home to just over 100 residents.

The USGS said it struck at a depth of 373 miles.

The agency also reported several smaller quakes, ranging in magnitude from 2.5 to 4.4, within 30 minutes of the initial impact.

There were no immediate reports of damage, according to the Associated Press.

Communities across western Nevada and California's Sierra mountains reported feeling the event. The city of Reno, Nevada is just about 160 miles away.

Five days ago, another 3.1 earthquake struck near Mina, according to NBC News.

In May, Nevada felt its largest earthquake in 66 years, when a 6.5 magnitude tremor struck a remote area 225 miles from Las Vegas.

The last large quakes the state had felt were in 1954, when two large quakes measuring up to 7.1 and 6.8 magnitudes slammed Dixie Valley. 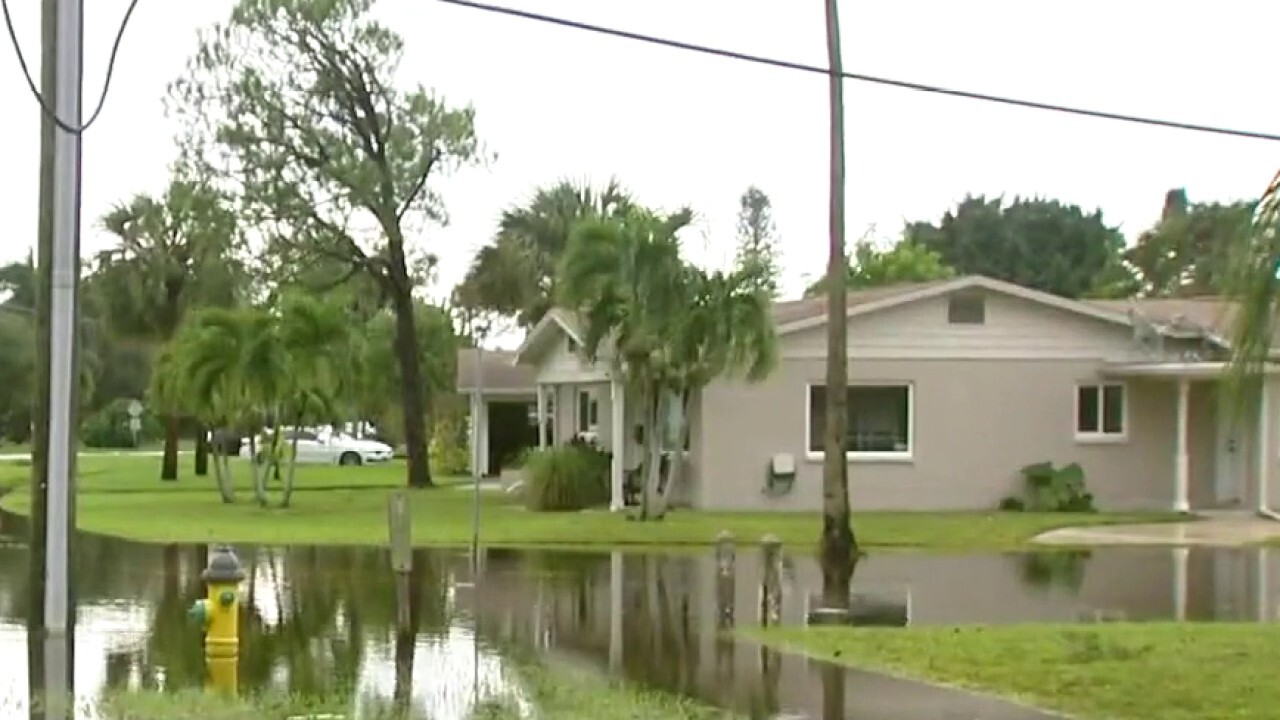 Nevada is the third-most seismically active state in the nation, according to The Las Vegas Review-Journal, trailing only California and Alaska.

Active earthquake fault lines run through almost every part of the state.

The Review-Journal notes the Nevada Bureau of Mines and Geology says areas within 30 miles of Las Vegas have a 12% chance of experiencing a magnitude 6.0 earthquake within the next 50 years.