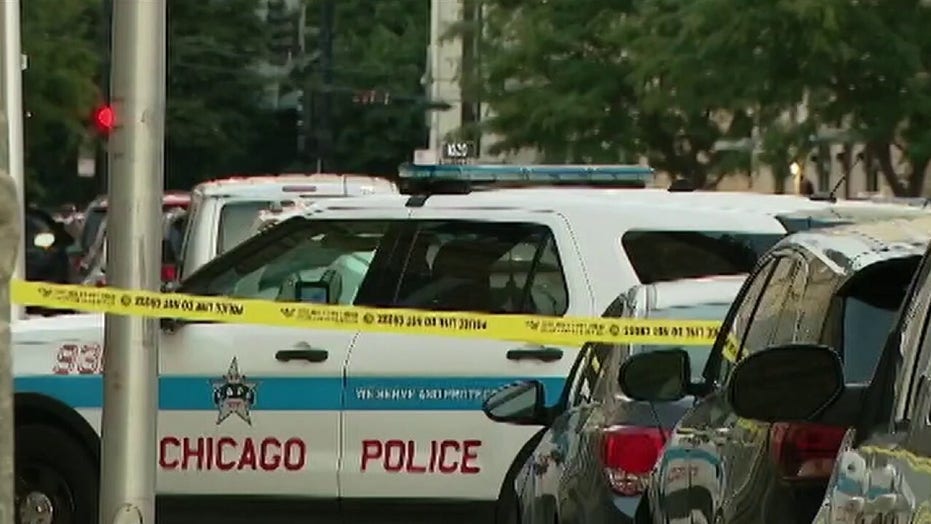 Two teenaged boys have been arrested in connection with the shooting of an off-duty St. Louis police officer working security job in the downtown area, police said.

The officer was sitting in a vehicle in plain clothes with a vest marked "POLICE" around midnight Sunday when he was approached by two people. One of the teens began firing shots, St. Louis police Maj. Eric Larson said.

The 47-year-old officer didn't return fire and radioed for assistance. He was wounded in the arm and is expected to make a full recovery, Larson said. His name was not released but he has been in law enforcement for 24 years.

The two teens – ages 14 and 16 – were arrested and a firearm was recovered. 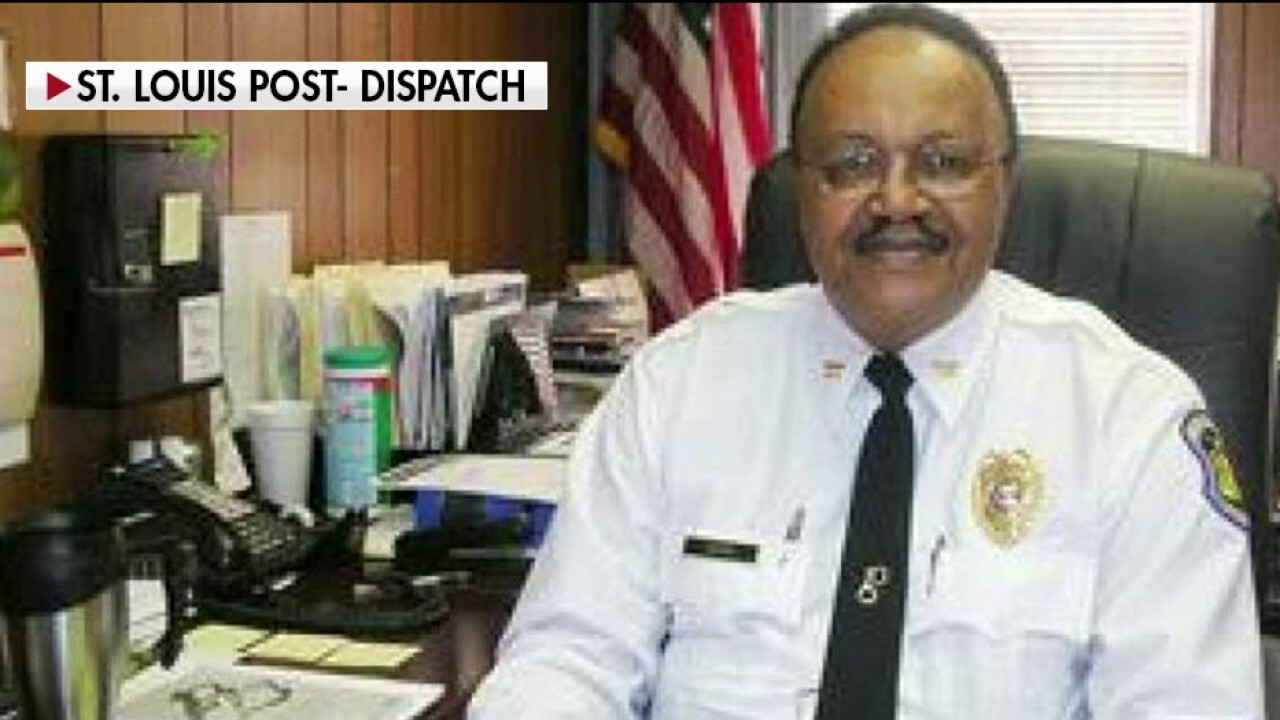 The shooting is the latest in a string of attacks directed at St. Louis police officers in recent months. Six officers have been shot since June 1, coinciding with nationwide protests against police brutality and racial injustice.

Four St. Louis police officers were shot June 2 during a downtown protest. Retired police Capt. David Dorn was killed during a night punctuated by violence while protecting a pawn shop. Another off-duty St. Louis officer was shot July 20 when a teenager allegedly tried to carjack him, the St. Louis Post-Dispatch reported.