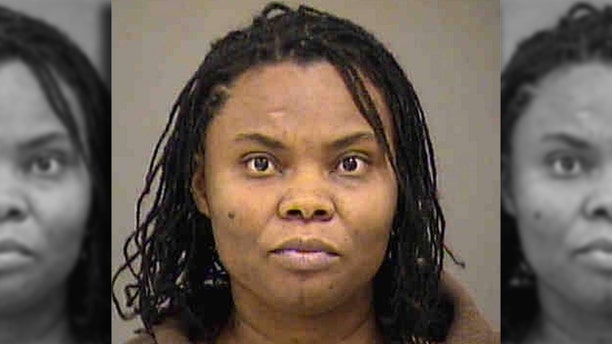 An American Airlines passenger is being held on three counts of assault and battery after storming the cockpit and attacking three crew members. (Charlene Sarieann Harriott Mecklenburg County Sheriff’s Office)

A passenger was taken into custody Wednesday after landing in Charlotte, NC, for attacking three airline crew members during the flight.

Charlene Sarieann Harriott, 36, was aboard an American Airlines flight from Dallas/Fort Worth to Charlotte on Wednesday morning. As the flight began its descent, Harriott, who was seated at the rear of the plane, reportedly ran from her seat toward the cockpit.

The crew restrained her with duct tape and zip ties in the first-class section of the plane, the Charlotte Observer reports, but Harriott “became more aggressive and physically violent toward the flight crew.” 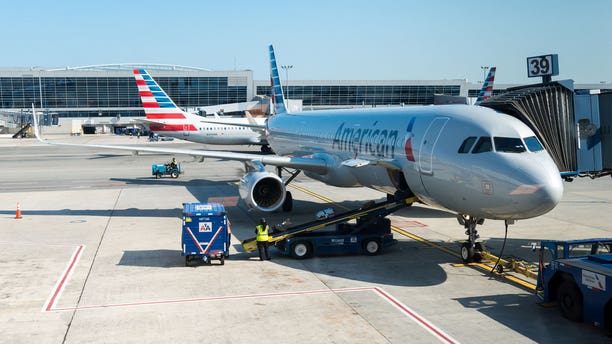 The passenger reportedly bit one crew member's forearm, causing bleeding, and hit a second on the forearm and kicked a third in the abdomen and leg. (iStock)

All three of the flight attendants were taken to American Airlines’ onsite medical clinic for treatment of their injuries once the plane touched down.

The FBI has charged Harriott with three counts of assault and battery for interfering with a flight crew member and attendants. She is being held in the Mecklenburg County Jail in Charlotte.

On Thursday a federal judge reportedly ordered her to remain in custody until a detention hearing next week.