The world's best theme parks, as ranked by TripAdvisor

Florida's Discovery Cove in Orlando topped the number one global park to visit and took a total of nine of the top 25 spots on both world and U.S. amusement park lists, including favorites like Disney World parks, Busch Gardens and SeaWorld.

TripAdvisor ranked top picks using an algorithm that included quantity and quality of hundreds of reviews over a 12-month period. TripAdvisor also conducted a survey among 1,500 U.S. respondents on favorite park activities and top trends.

Over 60 percent of U.S. respondents have visited or plan to visit an amusement park in 2014, up from 49 percent who said they visited an amusement park last year. And it’s no surprise that the summer is the most popular time of the year to visit a theme park or water park, with 36 percent of those polled saying that they spend overall over $1,000 per trip to their park of choice.

When it comes to attractions, roller coasters are the favorite, followed by bumper cars and carousels (tied for second place), and the Ferris wheel. At water parks, Americans enjoy tubing down a lazy river, whizzing down the water slide and enjoying a log ride or just relaxing in a wave pool.

Check out the top 10 amusement parks in U.S. below. 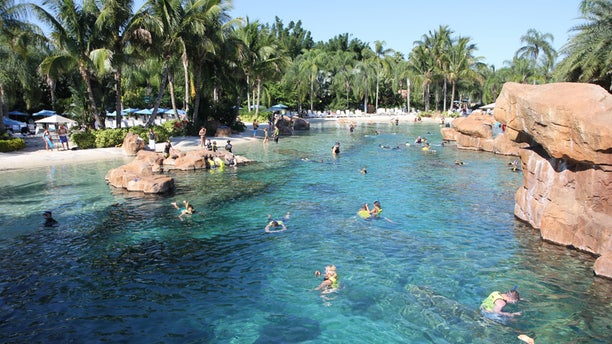 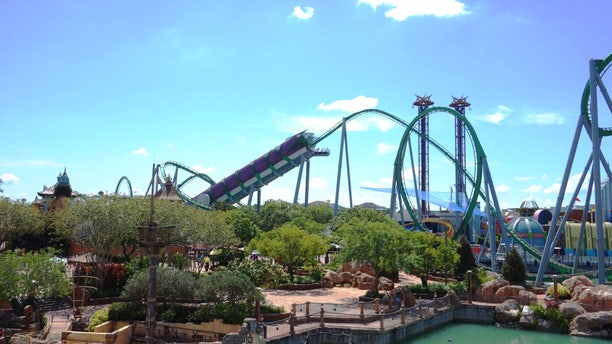 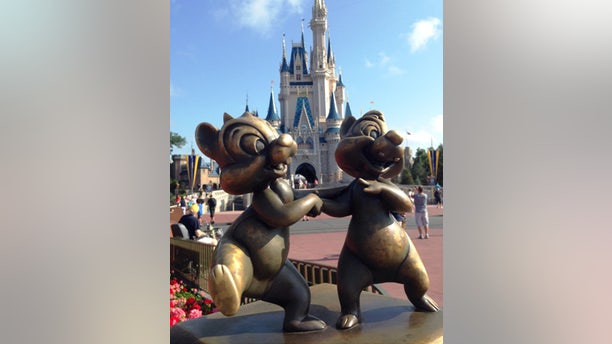 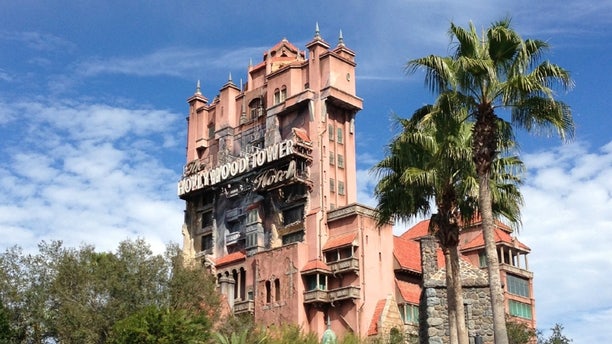 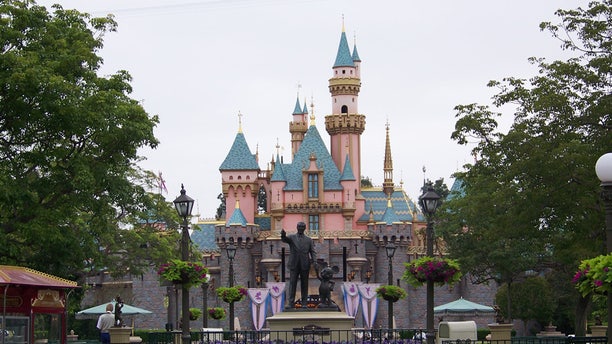 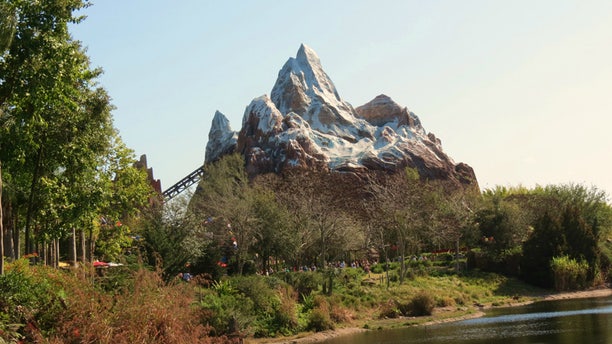 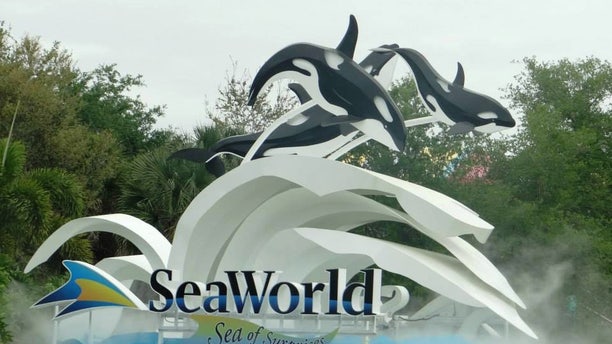 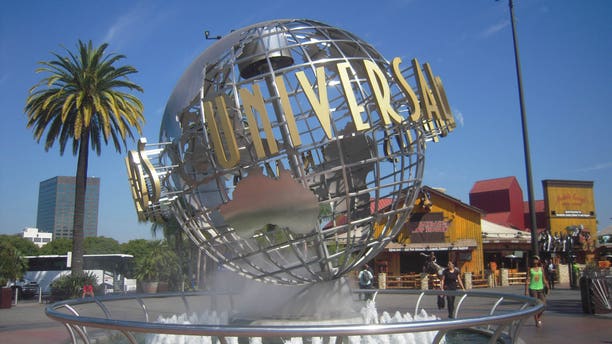