As someone who frequently bikes in New York City, I know firsthand how terrifying big city bicycling can be. I have heard multiple horror stories of cabs completely ignoring bike lanes, or passenger side doors appearing from nowhere.

When you take your bike out, whether it be for commuting purposes or just to take a ride, you are exposed to the outside world. It is one of the greatest aspects of the mode of transportation, it’s a quick way to get around without the excess of motorized transport. But it can also be dangerous. And when accidents frequently occur, not having that excess armor to protect you can be life threatening.

But, there are big cities here in the U.S. that are doing everything they can to make their streets safe for bicyclists. And with bicycling becoming a greener and more popular way of getting from one place to another, these cities are proving to be terrific places to live and bike.

I discussed the concept of safe cities with Mary Lauran Hall, Communications Director at the Alliance for Biking & Walking. She gave me some very useful data from the Alliance’s 2014 Benchmarking Report, that helped me compile this list of the 10 safest cities for bicycling. We looked at the percentage of commuters who bicycle to work and the bicyclist fatalities per 10k bicycling commuters. Ms. Hall explained to me that their analysis showed that cities tend to be safer for bicycling when more people ride bikes, “Each of these cities makes the list because they have the largest populations of people bicycling to work, which correlates strongly with lower bicyclist fatality rates.”

When discussing why cities, such as the 10 that made this list, are strongest in the category of safety, Ms. Hall explained:

“Cities can boost bicycling by building bicycle infrastructure, such as protected bike lanes. Cities can also run Safe Routes to School programs, which fund education and infrastructure improvements to make it easier and safer for students to walk and bike to school. Cities tend to become more bicycle-friendly when advocates work on the local level to push for specific improvements. Each of these cities has been supportive of biking improvements, like infrastructure, education, and advocacy -- and each can do more in order to continue to improve.”

And these cities have done just that. Many of them are home to bicycle coalitions and associations that push government to make the changes necessary to keep bicyclists safe. That push has proven successful, resulting in less fatality and therefore safer streets.

Whether you are riding on the 319 miles of bikeways in Portland or the Bicycle Boulevards in Tucson, these cities are the safest places to enjoy your ride. 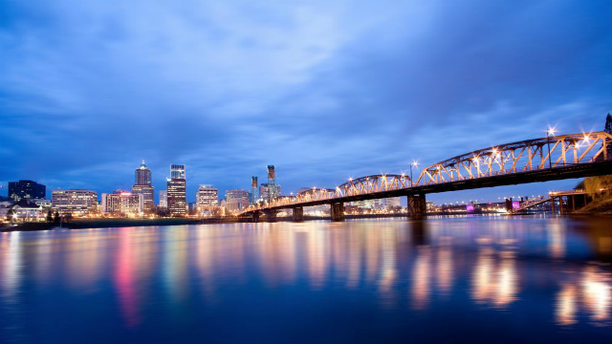 According to the Portland Bureau of Transportation, the 6% of commuters represents over 17,000 people. They have 319 miles of bikeways with more than 50 funded to be installed in the next few years. Portland even has 15 special intersections with bicycle-specific traffic signals. This city definitely loves its bicyclists and works hard to keep them safe. 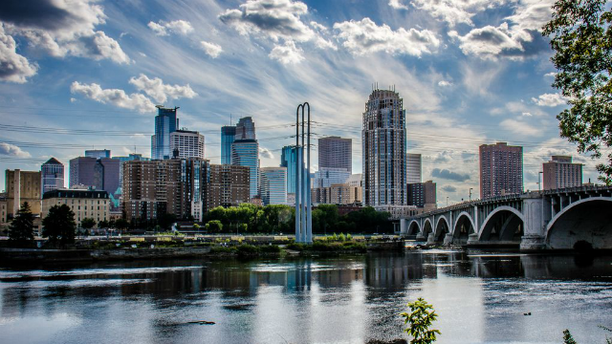 Minneapolis is home to the Minneapolis Bicycle Coalition that works hard every year to advocate for a city where everyone can feel comfortable to ride and bicycling is encouraged. They hosted worked with the City on bike-friendly policies and plans, held many successful car-free Open Streets events and installed over 160 new bike racks across Minneapolis. 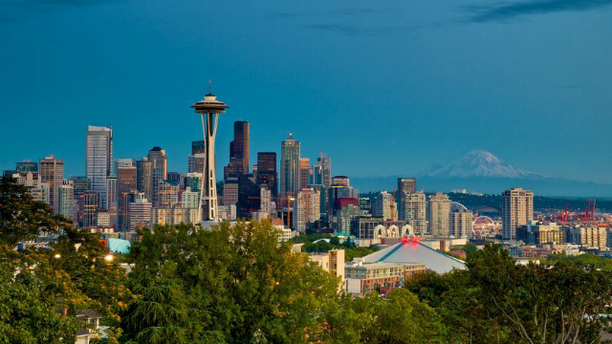 Seattle aspires to make bicycling more and more comfortable for its locals. According to Seattle’s Department of Transportation, Council Members recently approved a Bicycle Master Plan to encourage and accommodate more people to ride bicycles. They are working to create even safer streets for bicyclists of all ages. 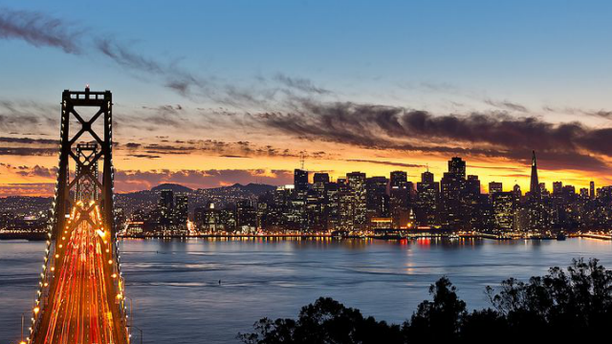 San Francisco strives to keep their streets safe by implementing laws and regulations for bicyclists. According to the San Francisco Municipal Transportation Agency’s Bike Guide Brochure, bicyclists are required to have reflectors and a front light when riding in the dark. And distractions such as headphones and using cell phones are against the law. 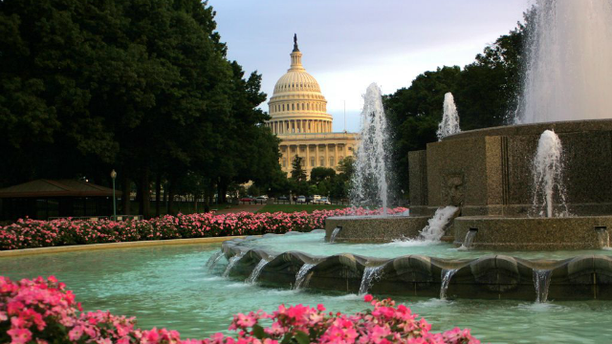 According to the Washington Area Bicyclist Association, recent legislation has been passed in Virginia that requires all motorists in the jurisdictions to leave at least three feet of space when overtaking and passing a bicyclist. DC has more than 50 miles of bicycle lanes and plans to install even more.

Find your inner cycler in more of the country's safest biking cities.

10 Top Running Cities Around the World