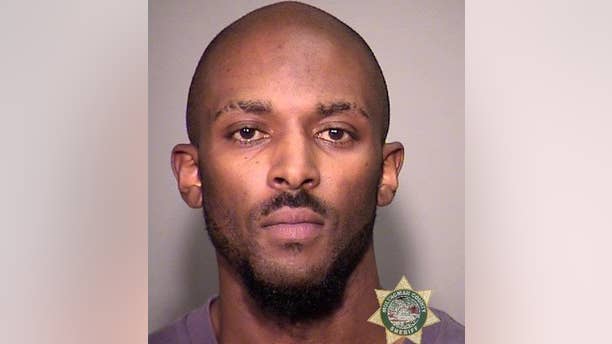 A baggage handler at the Port International Airport was arrested on suspicion of stealing guns from checked baggage. (Facebook)

Deshawn Antonio Kelly of Portland, Ore., worked at PDX as a contract baggage handler hired through a third-party when the thefts occurred from August 19, 2018 to September 17, 2018. During that time, Kelly was accused of stealing six guns from bags that had been checked by passengers traveling to and from the Oregon airport.

Police suspected Kelly of taking the weapons and set up two pieces of luggage with replica guns inside as bait. Kelly was seen taking the second bag with the firearm and then returning it with a damaged lock.

Authorities searched Kelly’s home where he confessed to the thefts. He was arrested September 25, 2018.

Kelly, a convicted felon, is not allowed to own firearms. The District Attorney’s office in Oregon says the man is facing maximum charges of 10 years in prison and up to a $250,000 fine for possessing a stolen firearm, KATU reported.