Father’s Day celebrations around the world

In the Western world, Father's Day is the June holiday we use to celebrate the sound advice-giving, Eagles-listening person in your life known as Dad.

It's also there to balance out all of the mom love left over from Mother's Day — Father’s Day, as we know it, originated in the good ol' US of A in 1910 as a complement to Mother's Day.

In much of the world, Father’s Day is celebrated in a fashion similar to the American experience: folks go out to eat, Pops gets a few presents, and kids occasionally come home from school with paperweights and other semi-useful knickknacks to show their appreciation.

But as the holiday has gained footing in almost every corner of the world, many countries have put their own unique spin on thanking dads — take, for instance, Victoria, Australia, which has something akin to its own state-wide dad pageant (more on that later).

Other countries have much older traditions to honor fathers that are mostly unconnected to the United States' holiday. In many places with Christian heritage, holidays praising dads are connected to important days on the Christian calendar — most notably St. Joseph's Day on March 19, or Christian Ascension Day, which takes place 40 days after Easter.

For some nations, holidays similar to Father's Day are tied closely to national pride, where fallen soldiers, war veterans, and monarchs receive special tribute. In Nepal, the celebration of the father is a serious ritual that includes performing a ceremony for recently deceased fathers, and showing appreciation for the ones that are still around.

In honor of the guy whose name is often one of our first few words, we've rounded up some different ways dads get their own day around the world, from the somber and religiously rooted to the lighthearted and secular. 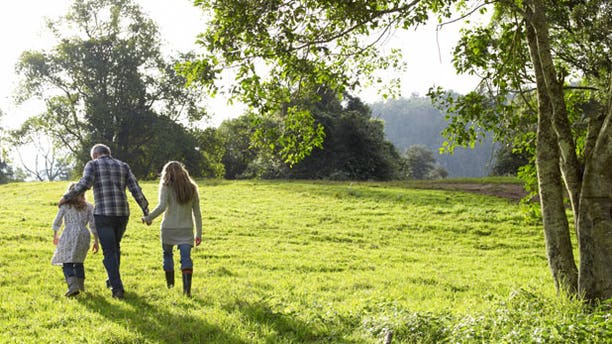 Australia's Father's Day takes place in the first day of spring in September. The state of Victoria in southwestern Australia takes paternity especially seriously, crowning 32 fathers of the year from its 32 municipalities each year. 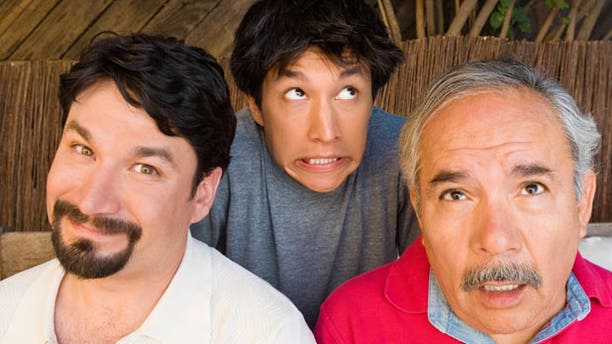 In Germany, Father's Day is celebrated on Christian Ascension Day, 40 days after Easter, and is referred to either as "Men's day" or "Gentlemen's day." Traditionally, men celebrate together in what is probably one of the oldest act of male bonding on the books: drinking beer and wine and pulling a wagon around town. 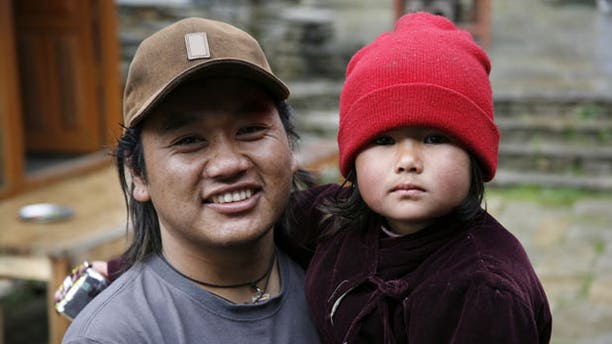 The small Asian nation of Nepal honors its fathers on a day known as Gokarna Aunsi. On this late August/early September Hindu holiday, sons and daughters give their fathers gifts and participate in a ceremony that involves looking them directly in the eyes. The celebration also honors recently deceased fathers. 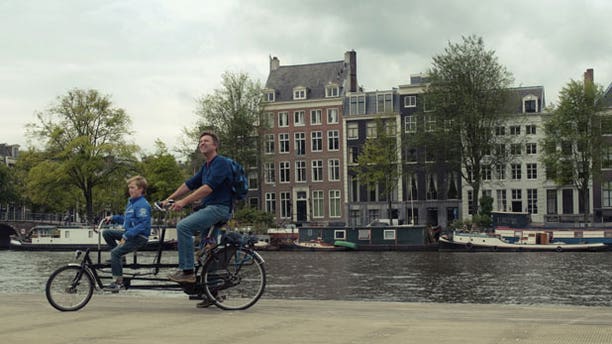 In the Netherlands, Father's Day traditionally involves pampering your pops with breakfast in bed, and a lush family dinner. At school, kids usually craft specialized gifts for their dads. 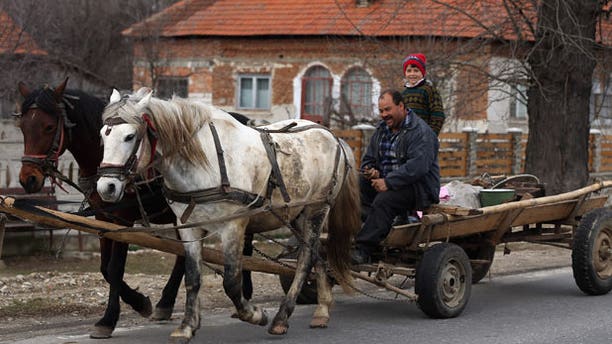 Father's Day is a relatively new celebration in Romania: the Eastern European country became the last EU nation to have its own day for dads in 2010. A law was passed to make the holiday official after lobbying by a body called Alliance Fighting Discrimination Against Fathers, which is a thing that actually exists, apparently.

Explore unique Father's Day traditions from around the world.

School’s Out: 22 Ways to Feed Your Kids This Summer

9 Things You Have to Do Before Summer Ends