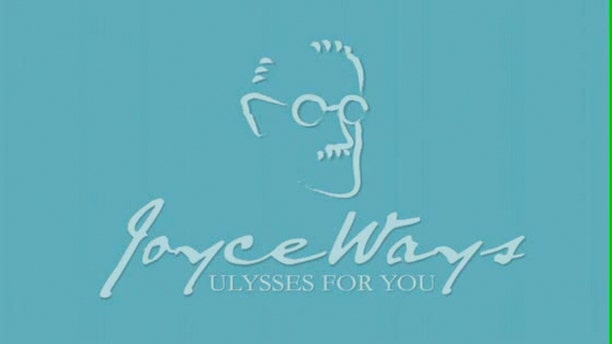 Joyceways allows you to follow in the footsteps of Leopold Bloom, Stephan Daedalus and other Joycean favorites with a new app celebrating the Ulysses adventure.

Combining classic fiction with modern technology, Boston College students created a new app that takes users on an interactive walking tour of Dublin through the eyes of James Joyce characters in his stream-of-consciousness masterwork "Ulysses."

Dubbed "JoyceWays," the app grew out of a class project that students of English Literature professor and Ireland native Joe Nugent started in 2009. University officials expect the app to launch on iTunes this weekend. The app website says it will sell for 2.99 in Euros, which would be about $3.75.

Nugent said the app uses Joyce's masterpiece as a window into the tastes, smells and sounds of Dublin at the turn of the century. It takes users along the route of the book's characters, as well as past locations from Joyce's book "Dubliners."

"It's all about being on the ground and trying to invent the experience of 1904," Nugent said Thursday in a phone interview from Dublin, where he and a Boston College contingent introduced the app at the James Joyce Centre, a museum devoted to the Irish writer's work.

Published in 1922, "Ulysses" traces one day of protagonist Leopold Bloom's wanderings around Dublin in the stream-of-consciousness manner that Nugent said lets readers inside the head of a character dealing with a child's death, a father's suicide and a wife's affair.

Nugent said he hopes the app comes out Saturday, the same date as the setting for "Ulysses" in 1904, when Joyce fans celebrate "Bloomsday."

Since Bloom was an ad salesman, the app uses ads from the period that student researchers culled from archives, along with historic city photos. Besides maps, the app also has photos and videos from students, plus narration from BBC broadcaster Frank Delaney.

Nugent said the app's routes go to some sights tourists are likely to visit anyway. It takes users along the River Liffey, as well as to the National Library of Ireland, the National Museum of Ireland, the General Post Office, and Dublin Castle. It also includes stops at pubs that Joyce characters visited.

"Even if you've never read Joyce ... you go past locations you can appreciate," said Louis Fantini, 19, a research assistant for Nugent who was among the group in Dublin on Thursday.

Logan Macomber, 22, another member of the group, called the app "incredibly helpful in getting people into a text that might be daunting." Macomber, a Boston College graduate, did photography for it.

The professor compared the app design project to writing a book. The university provided a grant, a Kickstarter.com campaign raised $16,000, and Nugent also invested in the project, he said.