When we think about really old restaurants, we tend to gravitate toward the ones that are located in big cities and have been around seemingly forever, like Keens Steakhouse in Manhattan. Sure, Keens is one of the city’s oldest restaurants, having opened in 1885, but the oldest restaurants in the country are still not as old as something that’s entirely different: the country's oldest dining rooms, located inside taverns and inns.

First, a little bit of history. Restaurants as we know them didn’t really exist in the United States until Delmonico’s opened in New York City in the 1830s. At this time, the whole concept of a "menu" was still pretty foreign, as the vast majority of people still ate at home, or at an inn or tavern, if they happened to be traveling and needed something to eat (or got hungry while out drinking). These stops didn’t have anything remotely resembling a bill of fare; if they happened to be making some beef stew in the kitchen, that’s what you’d be eating that night.

And therein lies the difference between restaurants and dining rooms and bar rooms at taverns and inns. Whereas the earliest restaurants (and therefore America’s oldest) tended to be lavish affairs with gigantic menus, private dining rooms galore, and menu options like "palmettes of snipe, Osborn," dining rooms at taverns and inns were a much more modest affair, catering to the cold, weary traveler instead of the well-heeled, Diamond Jim Brady-types. It wasn’t until the later 1800s when more casual restaurants came about, in the form of delicatessens and lunch counters.

In our quest to find America’s oldest taverns and inns, we tracked down lots of old Colonial-era houses that were converted into restaurants at some point in time, but many of them have only housed restaurants for less than 100 years. The taverns and inns on our list have fed the hungry for nearly as long as these buildings have been around, which in some cases is more than 300 years. And these aren’t museums, either; they’re places where you can still have a meal to this day, and they all date from before 1800.

Read on for a trip back to the very earliest days of American dining. 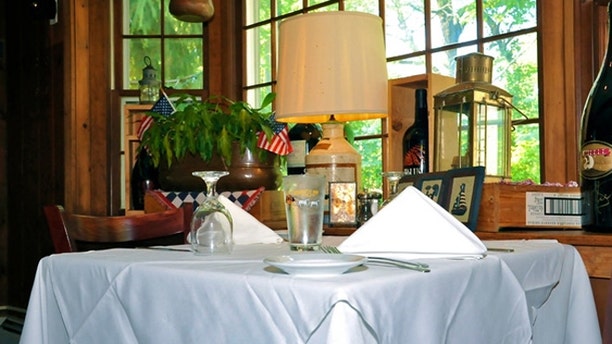 The Old Yarmouth Inn claims to be the oldest inn on Cape Cod, and not many people have grounds to argue. Established in 1696 at the halfway point between Plymouth and Provincetown, it provided food and lodging to travelers. There’s no lodging any more, but two dining rooms and a tavern still serve as a place for the weary to rest. The intimate Red Room dates all the way back to 1696, and is a spot where folks have been fed for well more than 300 years.

See more taverns and inns at The Daily Meal

An Insider's Look at the Ben & Jerry's Factory 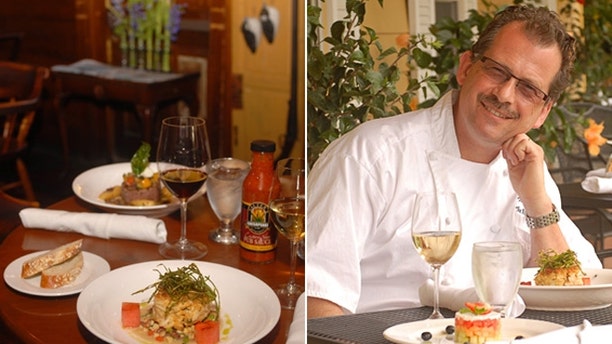 Once Maryland’s largest port, the quaint and charming town of Oxford is still a major center for boat-building and fishing. The town’s centerpiece is the Robert Morris Inn, which was constructed in 1710 and went back and forth from private home to inn in the following years. There are three dining rooms on the ground floor (including the popular Salter’s Tavern) and 14 bedrooms on the second and third floors; the Tap Room occupies the space that’s been a dining room for about as long as the building has been in existence. 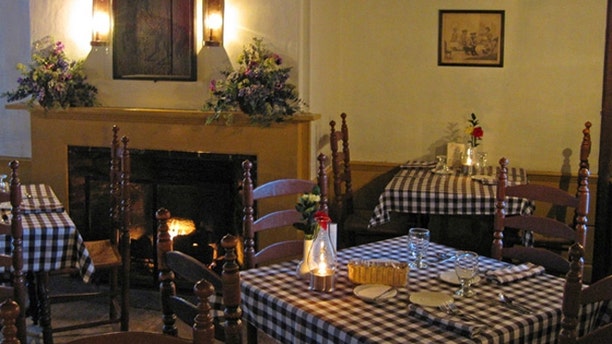 The oldest operating inn in the United States was built as a two-room house in 1707, and in 1716 one of those rooms was converted into a tavern. In about 1750 the building was enlarged substantially into an inn, with enough space for eight lodgers, and it continues to operate as a hotel and restaurant, with nine bedrooms. None other than Henry Ford himself purchased the building in 1923 and turned it into a "living museum," which it remains to this day. The original 1716 tavern room is still in use. 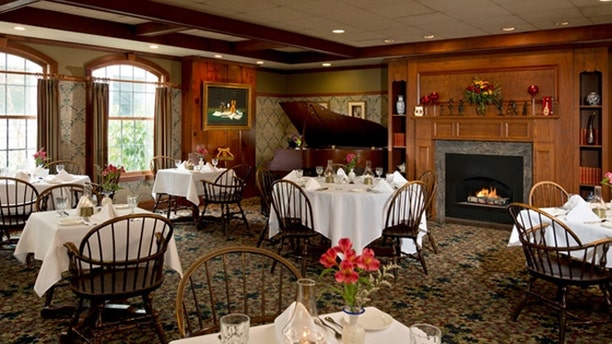 Originally constructed as a parsonage, this Cape Cod building was converted into an inn and tavern in 1746. Called the Fessenden Tavern, statesman Daniel Webster had a room there from 1815 to 1851, and it was renamed in his honor after his death. Today, the inn boasts 48 rooms, a spa, several restaurants, and a tavern in the same room where Webster would hold court, and locals would meet during the Revolution. 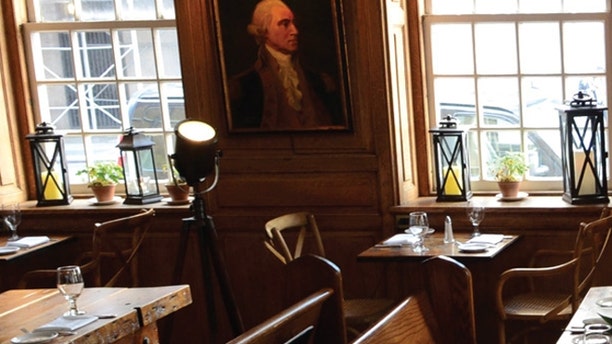 The oldest standing structure in the city of New York was constructed in 1719, and has housed a tavern on the ground floor since 1762, first called the King’s Head. It’s one of the most historic structures in all of New York City; not only is Fraunces Tavern one of the few surviving Colonial-era buildings downtown, a cannonball was shot through the roof in 1775, and its Long Room saw George Washington bid farewell to his officers in 1783. The upper floors currently house a museum, but its ground floor is currently home to several bars and restaurants, most notably the Tallmadge Room, in the space of the original tavern. 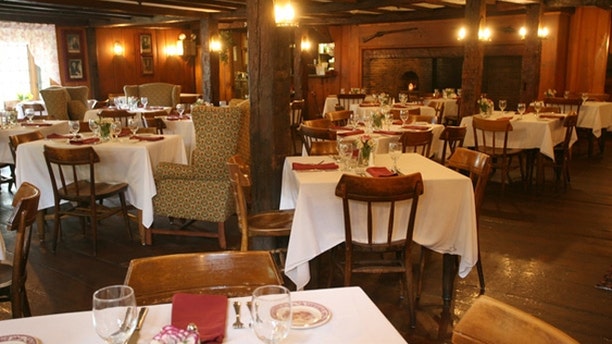 This sprawling Sturbridge landmark boasts a full-service inn, reception hall, and two restaurants, and the original dining room, dating from 1771, is currently the Tap Room. The room’s centerpiece is a 6-foot open hearth, and everything from the post-and-beam ceiling to the wide plank floors is original to the building. 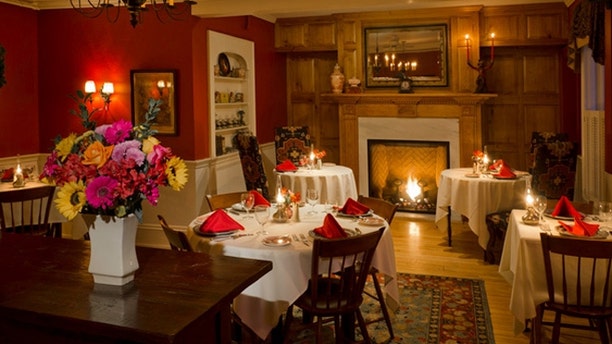 This inn has been welcoming guests since 1796, and had a prime spot on the road that led from Boston to Albany, N.Y. "For the first 100 years, the chef relied on the Inn's backyard population of chickens, cows, and the vegetable garden for the ingredients in each day's meals," according to their website. The building was completely refurbished and restored in 1985, and is today home to a bed-and-breakfast, a tavern, and restaurant.