A couple has sued the owner of a San Diego, Calif., apartment rented via Airbnb after claiming it had cameras hidden throughout the converted garage unit.

An unidentified couple booked an Airbnb in the city's Clairemont neighborhood back in November 2018. Three days into their stay, the pair claim they discovered three hidden cameras, two of which were in the bathroom, with another one in the bedroom ceiling, NBC San Diego reports. 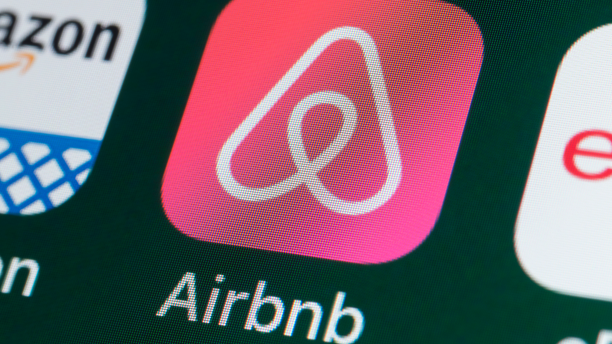 According to the lawsuit, the guests called police, who reportedly “confirmed the existence of the cameras.”

The Airbnb rental was operated by owner Paul Vukelich, who is being sued for invasion of privacy, inflicting emotional distress and distributing sexually explicit materials, among other claims.

Vukelich, however, claimed to NBC7 that there were never any operational cameras inside the unit.

The attorney representing the couple in the civil lawsuit, David Beavans, has stated the incident has left his clients’ with severe emotional trauma.

"Every time that somebody looks at him funny… for the rest of his life, he's not going to know whether the reason is because he was recognized [from the hidden cameras]. That's where the harm here comes in," Beavans said.

Airbnb did not immediately respond to Fox News’ request for comment, but the company said it has removed Vukelich from the platform, according to a statement shared with NBC7.

"The safety and privacy of our community are key priorities, and we maintain strict rules regarding the disclosure of security devices — which includes an outright ban on cameras within bedrooms and bathrooms. Once this incident was brought to our attention, we removed the host and listing from our community and worked quickly to support our guest."

David Beavans did not immediately respond to a request for comment.