7 record-breaking tunnels from around the world

Tunnels provide travelers with a quick and easy way to access hard-to-reach destinations, so it’s no surprise that every year cities map out new tunnel designs. But high-tech building materials and advances in design are allowing for engineering feats never seen before.  At higher altitudes, over longer distances, here are seven record-breaking tunnels that are stand alone tourist destinations. 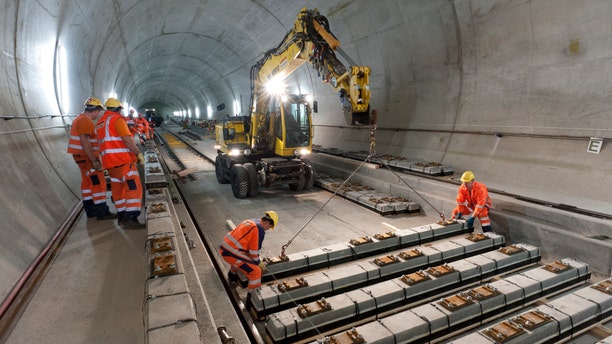 Once completed in 2016, the Gotthard Base Tunnel will be the longest railway tunnel in the world. The 35-mile tunnel cuts under the Swiss Alps at 8,000 feet below sea level and is expected to reduce travel time between Zurich and Milan by about an hour. The building of the tunnel was an arduous feat as eight lives were lost during the process. For an up-close look at the construction, the public can visit a multimedia exhibition for free or take a tour of a construction site along the tunnel. 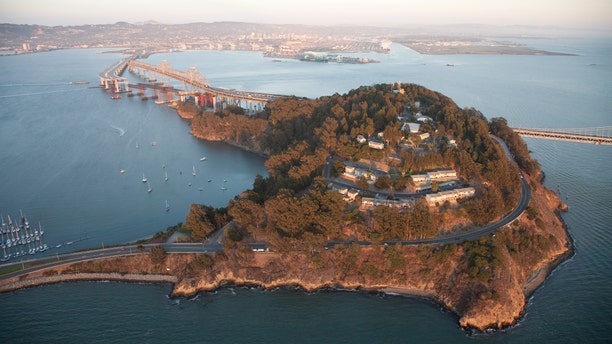 To cross over the San Francisco-Oakland Bay Bridge, drivers must travel through Yerba Buena Island by way of the Yerba Buena Island Tunnel. The tunnel, completed in 1936, remains the largest single-bore tunnel in the world, measuring 76 feet wide and 58 feet high. To accommodate the large amount of traffic that travels across the bridge, the tunnel consists of two decks, each carrying five lanes. 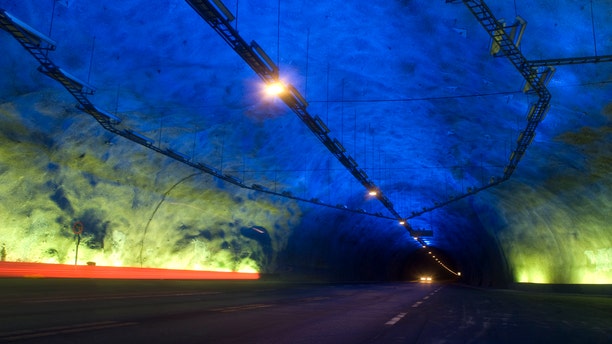 Stretching 15 miles long, the Lærdal Tunnel is the longest road tunnel in the world. The tunnel cuts through a mountain range that sits between the cities of Oslo and Bergen, providing a faster and safer route for drivers, especially during the wintertime. To keep drivers alert during the 20-minute underground journey, architects built in three “caves” or resting areas that feature vivid blue and yellow lights. 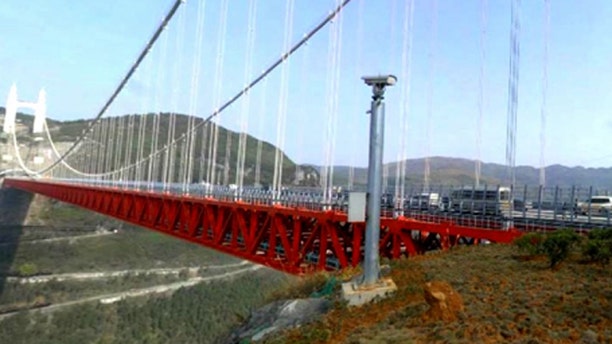 This two-way, four-lane bridge is the highest and longest tunnel-to-tunnel suspension bridge in the world. The bridge, built to ease traffic, measures almost 4,000 feet long and crosses over a canyon 1,164 feet deep. It carries the Jishou-Chadong Expressway, which runs through a total of 18 different tunnels. 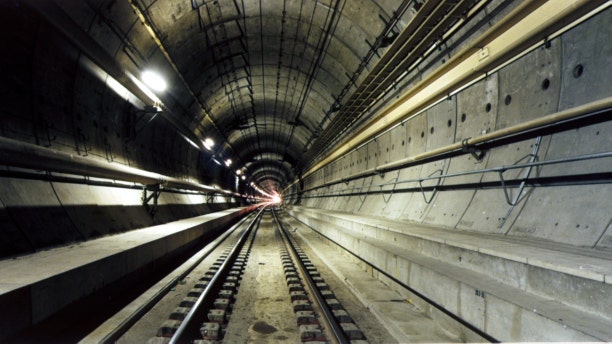 The Channel Tunnel, commonly referred to as the Chunnel, is the world’s longest undersea tunnel. Of its 31 miles, 23 miles are situated beneath the English Channel. The tunnel transports passengers and freight from Folkestone, Kent in England to Coquelles, Pas-de-Calais in France in as little as 30 minutes. As an added bonus, the Le shuttle and Eurostar trains that travel through the tunnel operate 365 days a year. 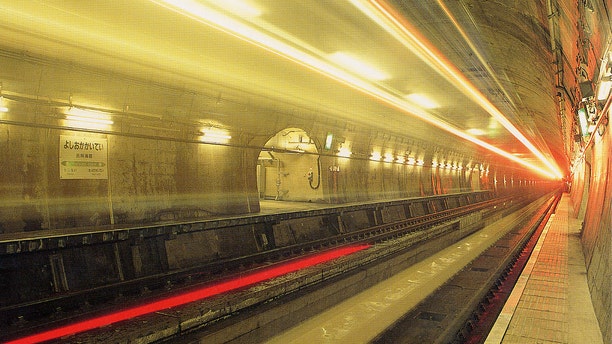 Until the Gotthard Base Tunnel is completed in 2016, the Seikan Tunnel holds the title of the longest operational railway tunnel in the world. Completed in 1988, the tunnel measures 33.5 miles long and links the islands of Honshu and Hokkaido. It is located almost 800 feet below sea level (beneath the Tsugaru Strait), making it one of the deepest railway tunnels in the world. Before the installation of the tunnel, ferries carried passengers across the strait, but when a typhoon sank five ferries killing over 1,000 people, Japan honed in on a new means of transportation. 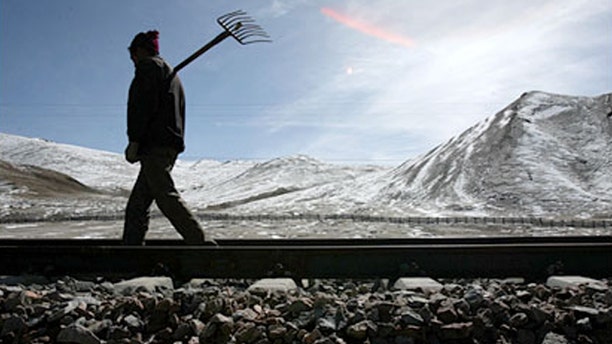 The Fenghuo Mount Tunnel is the world’s highest railway tunnel, reaching an elevation of 16,093 feet. The tunnel encases part of the scenic Golmud-to-Lhasa route, which is a route on the Qinghai-Tibet Railway. The train that travels the railway is nicknamed the “rocket to the rooftop of the world” because 80% of its route is at an elevation above 13,000 feet. To compensate for the lack of oxygen at such an altitude, the train is equipped with two oxygen sources as well as personal oxygen canisters.