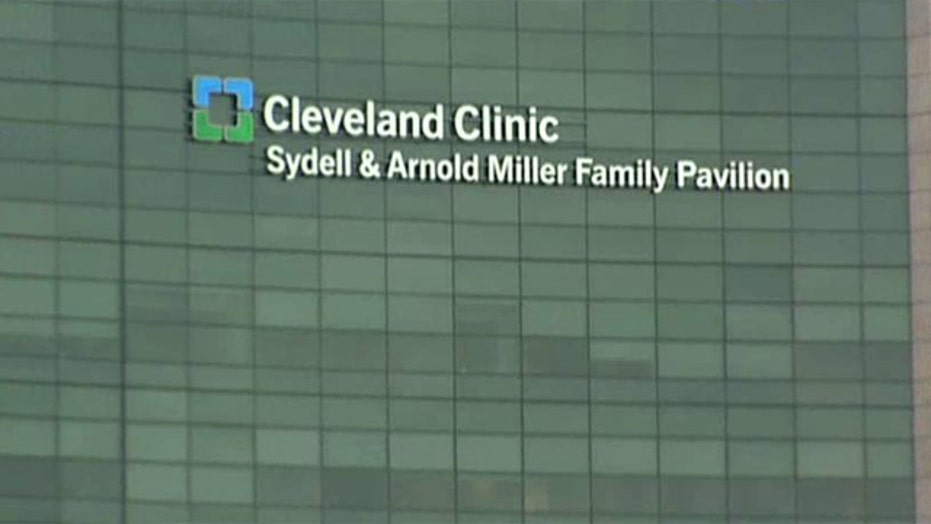 CHARLES PAYNE: We all should have seen this coming. Everywhere in the world where there is socialized medicine, we see these kinds of lines. The bottom line with the exchanges is to get them in there. Ultimately, the administration is going to a single-payer system, and so far, de facto, that is what they are getting.

DAGEN MCDOWELL: Every day we find out what a huge disaster this is. Last week the Wall Street Journal reported there is a software glitch in figuring out what people are supposed to be paying, you can't even tell at this point whether or not the people are getting accurate information. At the same time, you have companies like Home Depot getting ready to dump its part-time employees into these exchanges. There are going to be a lot more headaches and nightmares just getting people insurance.

ADAM LASHINSKY: Charles, you do a disservice by saying on television that this is socialized medicine. The government has set up insurance exchanges to help the uninsured get insurance. As journalists, we should be picking this thing apart and analyzing it. I, once again, have to be the Reagan optimist and say that in the not so distant future we are going to have something better here.

CHARLIE GASPARINO: This thing is not going to work. The scariest thing about it is that we are not going to be able to unscramble it. Adam's right, we need to hope it can be something better because this thing is here to stay.

DAGEN MCDOWELL: This behavior is repugnant. It is a classic scare tactic to use a horrible tragedy to justify some liberal cause. It will not fool Americans; they can smell it and they can see it. Those lawmakers should be ashamed of themselves.

CHARLIE GASPARINO: It gets glossed over; the media doesn't even cover it. This is a story. If you are an elected official and you're saying something that is that stupid, there is a story. The media lets them get away with it each and every time. We should see stories about how dumb Harry Reid is right now, but we don't.

CHARLES PAYNE: It is really sick. Natural disasters have been a part of mankind. A crazy person commits a mass murder and all the sudden it's a woman in Missouri, who has owned a gun her whole life and is a member of the NRA, who pulled the trigger. Even the President earlier in the week said that the Tea Party wanted to hurt Americans. The left is trying to paint the right as evil, haters, and racist.

ADAM LASHINSKY: I completely agree that we have a climate in our country where a member of the House of Representatives calls the President a liar on the floor of Congress. It's repugnant. Our politicians are constantly calling each other names, attacking policies, trying to kill programs that have been approved, etc. I think that 90 percent of the media is made up of professionals that are trying to do a good job.

CHARLES PAYNE: I think this is one of the most compassionate things that have come out of D.C. in a long time. Getting people off the sofa and into the system is great. The pride that people will develop for this is amazing. We shouldn't allow people to sit at home and get comfortable just collecting welfare.

DAGEN MCDOWELL: This is already a federal requirement for individuals who have no dependents, but the states have been allowed to waive it. That's the central problem. In recent years it's been much easier to get food stamps because they've eased the asset and income requirements.

CHARLIE GASPARINO: It just shows you how far we've come from the 1990's; innovative programs to get people off of welfare dependency were par for the course. Rudy Giuliani pushed for it here in New York City. Now we're talking about it again like it's something now. That is a scary thought.