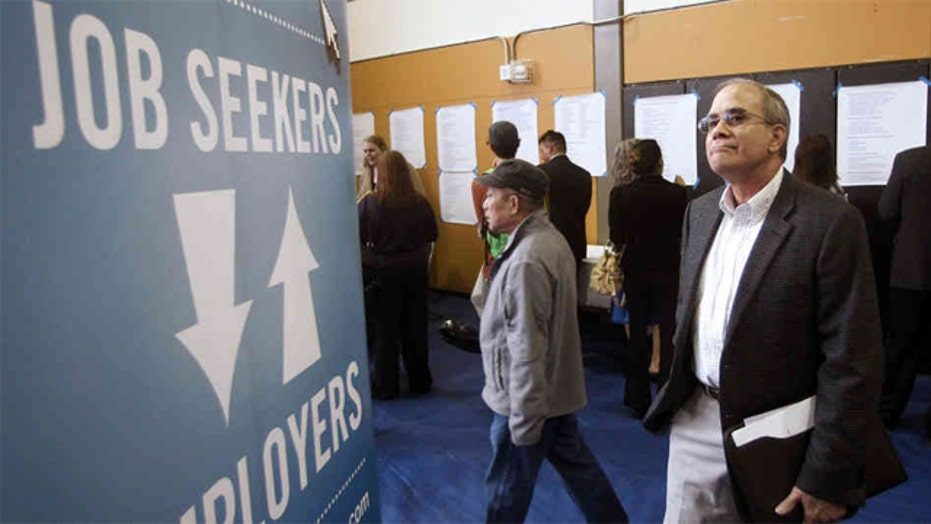 Should White House get out of the way?

CHARLES PAYNE: It's an expensive gimmick for high schools to do what I already thought they did, which is prepare young adults to go into the workforce or to go to college, it's nuts. Maybe you buy a few future voters, but it's so disingenuous at this point. Hey, there is a greater issue; they should create opportunities and real jobs.

DAGEN MCDOWELL: I don't have a problem with this. Will the money be well spent? Well, who knows when it comes to the government. In terms of training kids particularly in high school with skills, computer skills, and health care, I think it's a good thing.

CHARLIE GASPARINO: You can learn how to be a welder or electrician. You don't need Barack Obama and a little grant in the whole scheme of things. It means nothing. It's a photo-op.

ADAM LASHINKY: We teach the building blocks of education: reading, writing, arithmetic, and then special skills. If these are good things to teach, we should teach them and teach more of them. I wouldn't criticize this program. What I criticize is when Charles says the government should get out of the way and stop doing what it's doing.

GOVERNMENT OVERREACH IN FOCUS AMID LAND DISPUTE AT NEVADA RANCH

DAGEN MCDOWELL: The tortoise is secondary in this story. The fight started when the farmer stopped paying the grazing fees. I would not have moved into pick up these herds of cattle and get them off the land. It's being going on for so long; just kick the can down the road.

CHARLES PAYNE: We have come a long way. I was watching "The Big Country," and it's always about land and cattle and water, and now it's about the cows and tortoises? Are you nuts? There is no way in the world this should have come to this.

ADAM LASHINSKY: Historically, this only ends one way, and the ranchers are not going to be the winners in this situation. When the federal government decides it's going to enforce its laws, it wins.

CHARLES PAYNE: This is a giant disconnect between main street and the government number crunchers. One of the tricks I think they do is, let's say rib eye goes up in price, a year later they'll say you can still have chuck. So technically, there's no inflation. Why are you crying? Don't worry about it.

CHARLIE GASPARINO: This does speak to a disconnect between Wall Street and main street. Wall Street loves the fact that we have 0 percent interest rates and all of this. It's propped up the stock market, but in the context of that you create commodity inflation.

DAGEN MCDOWELL: Food inflation is self-correcting. Prices go up and people consume less and the farmer's always end up overproducing in the long run. Supplies go up and prices will come down. Trust me on that.

ADAM LASHINKY: The drought in the west is a big factor in this. We have to remember, there's no conspiracy on inflation. Inflation is quite low for some of the reasons that Charlie stated but for other reasons, for example, gas prices are down are forecasted to stay down.