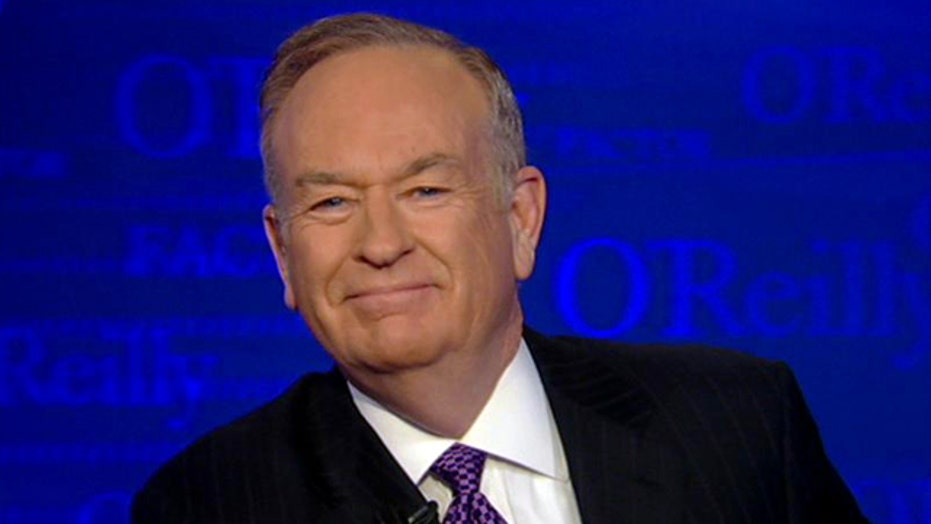 Freedom of speech under attack from the left

The American Civil Liberties Union, the ACLU, set up to protect freedom of expression in America and as you may know the ACLU is a committed left wing outfit. But now, some other very liberal people are trying to shut down free speech and the ACLU is silent about it.

Here is a vivid example. Writing in the Harvard Crimson Paper editorialist Sandra Korn says quote, "It's tempting to decry frustrating restrictions on academic research as violations of academic freedom. Yet I would encourage student and worker organizers to instead use a framework of justice. After all, if we give up our obsessive reliance on the doctrine of academic freedom, we can consider more thoughtfully what is just."

Now, isn't that swell? Editorialist Sandra Korn wants to stop academic research and opinion contained in that research with which she disagrees. She just wants justice. And of course that justice would be imposed by Sandra Korn who apparently knows all.

Harvard University is about as left wing as it gets. Very few conservative professors are on campus. I know I'm articulated there as they say in academia. But overwhelming numbers are not enough for Sandra Korn. No, no, no, no. She wants a shutdown of any opposing points of view. And so do many others on the far left.

And the technique in play right now is the smear. If you criticize people of color including the President you're a racist. Call for a stronger border with Mexico you're anti-Hispanic. You oppose gay marriage you are a homophobe. And if you call for responsibility and welfare programs, you are anti-poor.