Will you wear Alexa? Amazon glasses could arrive soon 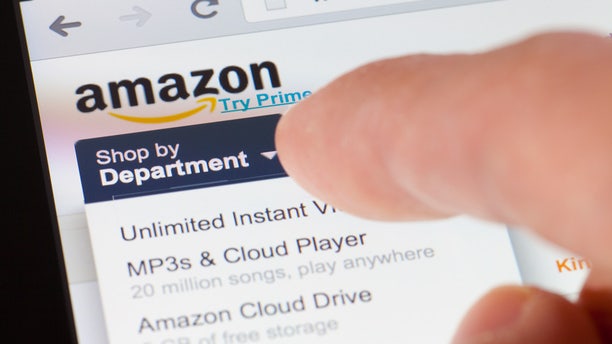 Amazon is working on some new smart glasses that will allow you to interact with Alexa while you walk through the house, according to a new report.

The e-commerce giant is working on smart glasses that will look like a regular pair of glasses on your face, Financial Times is reporting, citing people who claim to have knowledge of its plans. However, it'll include support for Alexa, allowing you to ask the virtual assistant to set up appointments and tell you what's happening throughout the day.

The feature would also ostensibly allow for all the other features Alexa delivers, including support for music playback, audiobooks, and control over the smart home products around your house.

Amazon has been slowly but surely expanding its line of hardware. And all of those products allow for access to Alexa in one form or another. Chief among them is the company's Echo. It's flanked by the Amazon Tap and Amazon Echo Show, among others.

According to the report, Amazon could launch its smart glasses as early as this year as part of its broader hardware push. What's more, the report's sources also say that Amazon could be planning a new home security camera that could similarly work with Alexa and provide you better insight into what's happening around the house. Although there aren't many details on that security camera, it, too, could be coming sometime this year, according to Financial Times.

For its part, Amazon hasn't discussed publicly any plans for new hardware, but with the holidays quickly approaching, now might be a fine time to announce new devices.