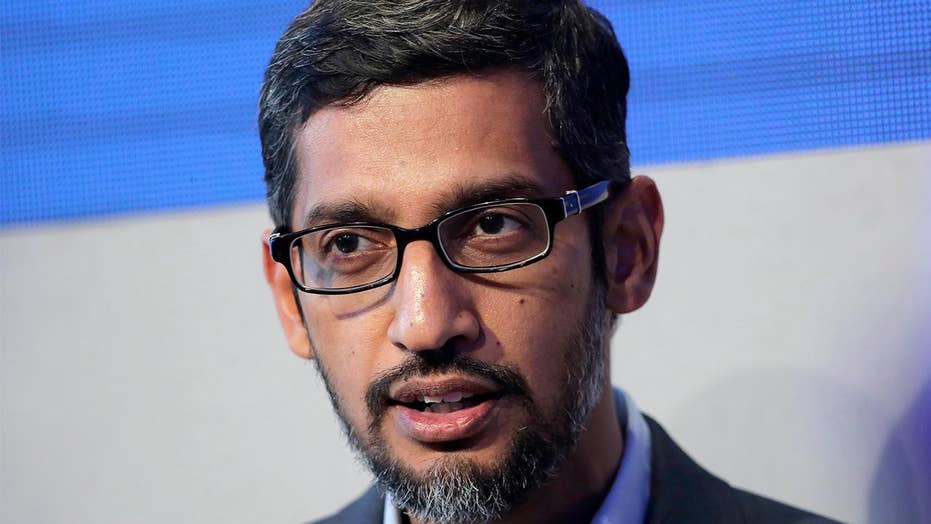 Google CEO Sundar Pichai will appear before Congress for the first time.

The San Jose City Council approved a $110 million public land sale of 10 acres to Google in the first step to building a massive campus for 20,000 workers downtown — as protesters disrupted the contentious, 10-hour meeting by chaining themselves to chairs.

After a debate that began Tuesday and featured impassioned pleas from more than 200 people, the city council voted unanimously after midnight for a plan that would see Google dramatically expand its Silicon Valley footprint in the form of a new campus near Diridon Station that would not be finished until 2035. Final approvals for the development project will take years.

According to the San Jose Mercury News and other local outlets, emotions ran high at the meeting as dozens of residents expressed concerns about the potential for displacement, higher housing costs, exacerbated homelessness and whether the company would provide enough benefits to the city.

“San Jose can’t afford a Google deal that ignores tenants,” Alejandra Mejia, a mother of three children who said she has lived in a homeless shelter, said at the hearing, reported the San Francisco Chronicle.

"We have no protection, so as you vote for this — which we all expect you to do — I want you to keep that on your conscience," San Jose resident Tori Truscheit, who rents a duplex next to the potential Google development, said at the meeting. "If there is no protection for any of the renters in my neighborhood, many of us, we don't know where else we're going to go."

Proponents of the project say that Google's expansion will ultimately bolster tax revenue in San Jose, which is one of the few Silicon Valley cities with more employed residents than jobs.

"For too long, San Jose has been the bedroom community to Mountain View, Sunnyvale, Santa Clara and Cupertino," County Assessor Larry Stone, a longtime politician who also served as the mayor of Sunnyvale in the past, told Silicon Valley Business Journal. "Your vote is a step toward right-sizing our jobs to housing imbalance."

The deal between the San Jose and the tech giant also sparked a lawsuit from advocates alleging that it was shrouded in secrecy, something that Google and the city have denied.

Activists, who have staged protests at Google's complex in Mountain View, Calif., reacted cautiously to the plan's directive that the parties must also sign a community benefits agreement.

"In the coming months, it will be up to all of us to make that promise real: to hold Google and the city accountable to taking meaningful action through a much more open and transparent process in which the community has a real say," Working Partnerships, one of the nonprofit groups that have worked with the city and Google to address residents' concerns, told Fox News in a statement.

"San Jose can set a new standard for how tech growth can create widespread opportunity — rather than the trail of gentrification and evictions that so many people spoke about last night."

Unlike Amazon's recent deal with New York, which has been slammed by local Democrats and labor groups, Google will not be receiving any public subsidies or tax breaks from San Jose.