Redditors don’t read what they vote on, according to a new study 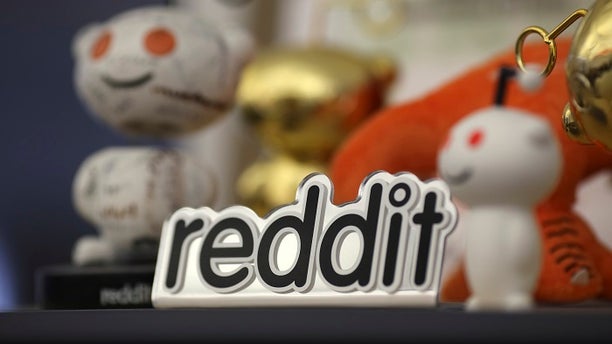 Reddit banned a community made up mostly of men who blamed women for not losing their virginity or forming a relationship. (Reuters)

Reddit, the so-called “front page of the internet,” allows users to upvote and downvote links and other content in order to aggregate the best shareable content on any given day. However, a new study shows that the system might not work as well as it’s intended to.

A paper by students at the University of Notre Dame that was published via IEEE Transactions on Computational Social Systems suggests that 73 percent of the users that vote on a particular Reddit post haven’t actually clicked through to view the content.

Reddit apparently receives some 234 million visitors per month, but the study honed in on just 309 individuals, according to Motherboard. This allowed the researchers to eschew the site’s own data and collect its own through bespoke browser plugins developed for Google Chrome and Firefox. These tools were able to record a full picture of the users’ behavior.

There is a lot that we can glean from this study about the way that people ingest content on the internet. For one, there is the importance of the headline — it seemingly takes something truly special to draw an individual to access the content itself.

Further, there is the fact that so many people are willing to vote on whether a particular piece of content should be placed more or less prominently without having clicked through for themselves. This suggests that such decisions are being made based on assumptions rather than actual experience.

Clicking a link to read an article, watch a video, or listen to some audio doesn’t take a great deal of effort — especially compared to what you would have to do to access the same materials 30 years ago. The sheer breadth of content being shared on Reddit means that our time and attention are at a premium and as a result, we’re becoming more difficult to please.