Next-generation Apple TV to compete with Xbox One and PS4 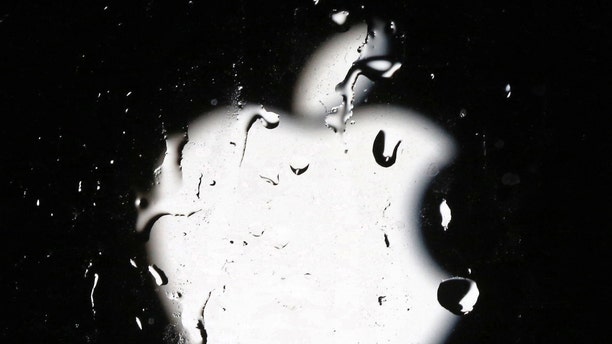 A logo of Apple is seen in this September 23, 2014 illustration photo in Sarajevo. (REUTERS/Dado Ruvic)

Apple's Sept. 9 event might be home to more than the iPhone 6S and 6S Plus launch, with rumors of an Apple TV update coming this week.

The New York Times reports that the Apple TV update will be focused on video gaming, to compete with the Xbox One and PS4. Apple wants the set-top box to be an all-round competitor in the living room.

An increase in processing and graphical horsepower should allow the Apple TV to play some console games. Large games like "Fallout 4" and "Call of Duty: Black Ops 3" are unlikely to be added to the Apple TV due to power constraints.

Smaller games launched on PC and console, like "This War of Mine" and "Rocket League", could be perfect for the Apple TV. The report claims there will be a remote that doubles as a controller for those games to be playable, alongside an App Store for games.

Previous attempts to push mobile games onto the big screen have not seen much success. Ouya took $8.5 million from Kickstarter, but three years later sold to Razer for an undisclosed amount, and had major financial troubles throughout.

Related: We can only hope the new Apple TV interface looks as gorgeous as this concept

The Apple TV will be a much more diverse set-top box than the Ouya, with Netflix, Amazon Prime Instant Video, and Apple's TV streaming service available. The latter may be delayed until 2016, but reports say we may see a preview of the service at the Sept. 9 event.

It is the first time Apple has focused on video games, previous ignoring them as lower forms of media. Glimpses of that arrogance still show their ugly face, like when it banned "Papers, Please" from the App Store for nudity or several games for Confederate Flag use, but kept similar TV and film nudity and flag use on its store. Hopefully, this is a turn in Apple's appreciation for video games.

Check back on Wednesday to see the full rundown of the fourth-generation Apple TV.