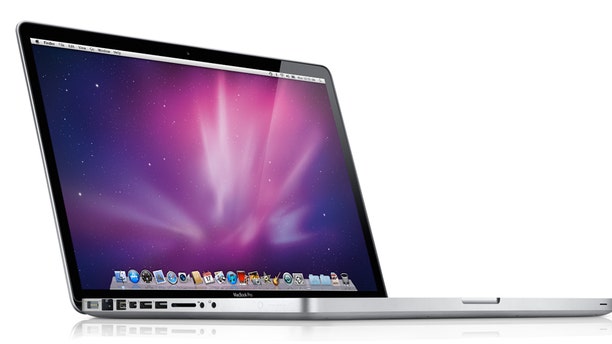 Apple, with CEO Steve Jobs on medical leave, said its new MacBook Pro line will be the first computers on the market to include the technology, previously code-named Light Peak but now dubbed Thunderbolt. It said it expects Thunderbolt to be widely adopted as a new standard for high-performance input/output.

Apple also said its new MacBook Pro line is up to twice as fast as the previous generation, using the latest Intel Core processors that combine graphics and computing on the same piece of silicon. The company pointed out on its website that all models use Intel's "recently refined chipsets."

Apple also released a developer version of Mac OS X Lion, its next operating system. Apple said the preview is available to Mac Developer Program members starting Thursday, and the final version will ship to customers this summer.