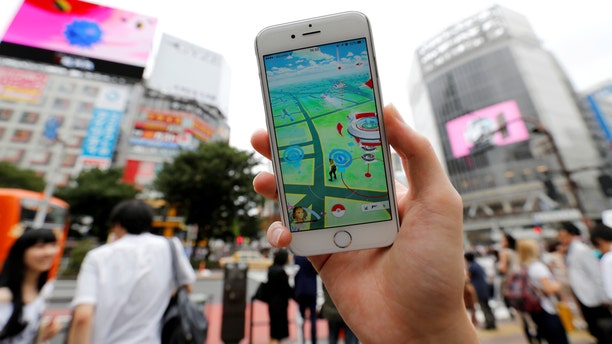 Considering just how much of a stir it caused last month, you might have expected "Pokemon Go" to dominate the mobile charts forever. You wouldn't have been the only one, but as it turns out, you definitely would have been wrong.

According to Bloomberg, data from mobile marketing companies Apptopia, Sensor Tower and SurveyMonkey all show that "Pokemon Go" has shrunk from a peak of nearly 45 million daily active users to 30 million in less than a month. Daily downloads, engagement, and time spent on the app have all declined sharply as well, with the downward trend expected to continue.

Although this is bad news for Niantic, The Pokemon Company and Nintendo (which inexplicably saw its stock skyrocket before investors realized Nintendo had almost nothing to do with the game), it's good news for other app developers.

"Given the rapid rise in usage of the "Pokmon Go" app since the launch in July, investors have been concerned that this new user experience has been detracting from time spent on other mobile focused apps," Axiom Capital Management analyst Victor Anthony told Bloomberg. "The declining trends should assuage investor concerns about the impact of 'Pokmon Go' on time spent on [Facebook, Instagram, Twitter, Snapchat and other popular mobile apps.]"

There are countless reasons for this decline. First off, the game is still missing several features that the developer revealed before the game even launched (such as trading). There's also the bugs and glitches that have plagued the game since day one. Many of those bugs have been patched, but they soured the experience.

Here's the thing: without significant updates, "Pokemon Go" was never going to thrive in the long run. There's nothing you can do now that you couldn't do a month and a half ago. But as soon as Niantic adds trading, unleashes the Legendary Pokemon and starts hinting at bringing some of the other 500+ Pokemon to the game, players will start flocking back to "Pokemon Go" in droves.