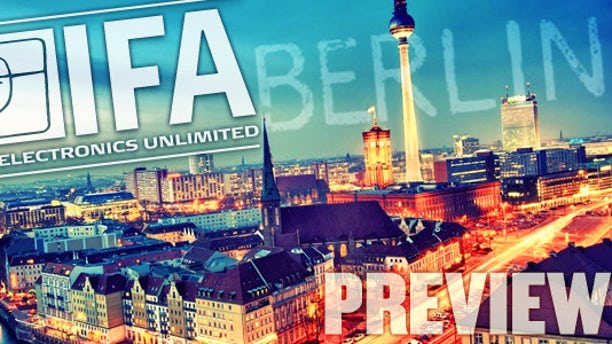 This week, many of the world's leading tech companies will gather in Germany to show off their latest products at IFA Berlin, Europe's answer to the Consumer Electronics Show. Since 1924, the trade show has been a popular place for the world's innovators to unveil and demonstrate their latest wares. This year should be no different as we expect to see a number of trends emerge: