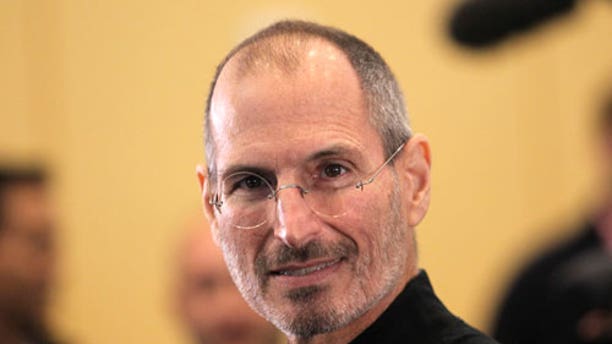 Steve Jobs, the temperamental visionary who helped create the personal computer and built Apple into one of the world’s most valuable companies wasn’t the world’s best leader at first.

“He was not a great executive back in those days,” said John Sculley, former CEO of Apple, in a talk at the 13th annual Forbes Global CEO Conference in Bali, Indonesia. Before a packed ballroom, Sculley spent 8 uninterrupted minutes discussing how Steve was fired in 1985 from the company he built -- the most detailed account ever of the events, Forbes reported.

“I’m always surprised that people never ask the question: how could two individuals like Steve Jobs and I, who were supposedly inseparable — we were together all the time, we were great personal friends — how we could we end up in one of these amazing, celebrated clashes?” Sculley asked, before answering his own question: “I really blame the board.”

The firing began with the introduction of the second-generation Mac, the Macintosh Office. The 1985 product launch was ridiculed as a toy, Sculley explained, and the negative reception was too much for Jobs.

To watch a video of the entire story, click here.

“Steve went into a deep depression,” Sculley said. As a result, “Steve came to me and he said, ‘I want to drop the price of the Macintosh and I want to move the advertising, shift a large portion of it away from the Apple 2 over to the Mac.”

“I said, ‘Steve, it’s not going to make any difference. The reason the Mac is not selling has nothing to do with the price or with the advertising. If you do that, we risk throwing the company into a loss.’ And he just totally disagreed with me.”

The board ultimately agreed with Sculley, and Jobs was fired.

And the rest, as they say, is history.