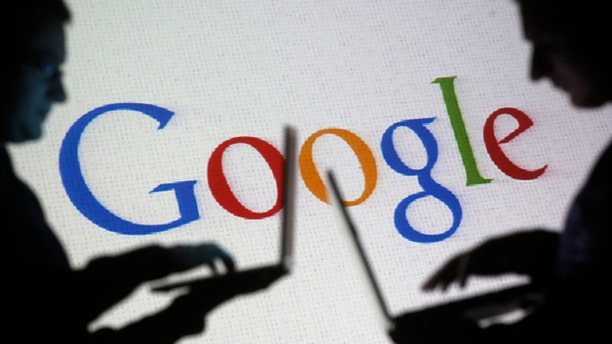 Google has decided it no longer likes the idea of sexually explicit content appearing on its Blogger platform, informing blog owners on Monday that such material must be removed by March 23.

As the situation currently stands, Google allows “images or videos that contain nudity or sexual activity” (with some exceptions) on Blogger, as long as the owner of the blog marks it as containing adult content.

However, from March 23, the company said users will no longer be able to “publicly share images and video that are sexually explicit or show graphic nudity on Blogger.”

Google explained that if an existing blog continues to show banned content after that date, the site will not be deleted, but instead made private. This means only its owner and anyone they’ve shared the blog with will be able to view its contents.

The Mountain View company also said that if it finds explicit content on blogs created after its March deadline, it’s likely to remove the site or “take other action.”

However, it appears there’s a chance that some sites with explicit content will be unaffected by Google’s crackdown, as its guidelines include the caveat: “We’ll still allow nudity if the content offers a substantial public benefit, for example in artistic, educational, documentary, or scientific contexts.” But that’s for the company to decide. If your blog contains imagery you think falls into one of the above categories but fear Google won’t agree, it doesn’t seem as if you’re going to have a chance to persuade the company otherwise, in which case it looks like curtains for your Blogger site.

A special page outlining its new policy regarding adult content reminds blog owners they can use Google Takeout to export their site’s data, and then, if they wish, repost elsewhere on the Web.

It’s not immediately clear why the company has suddenly taken the decision to turn against such content. We’ve reached out to Google for clarification, and will let you know if we hear back.