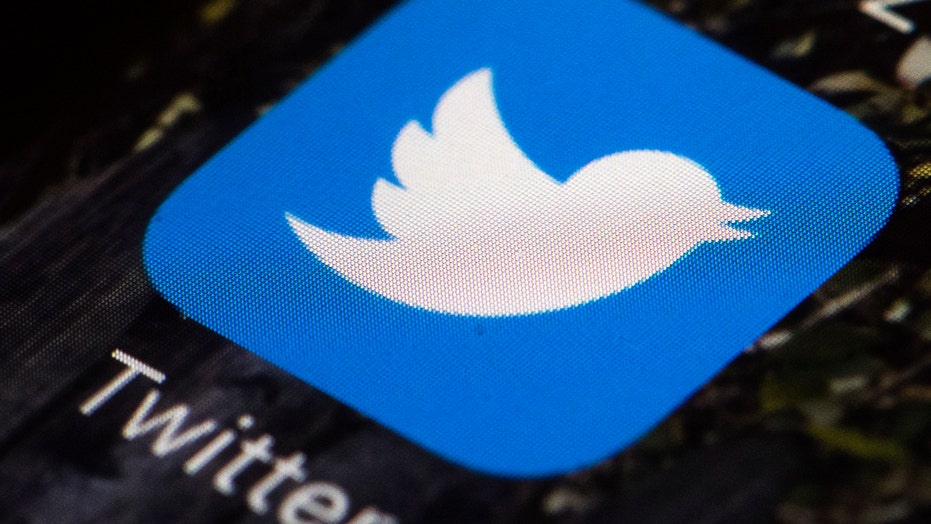 The hearing for the 17-year-old Florida teenager accused of hacking some high-profile Twitter accounts last month was hacked itself, with trolls streaming pornography on the teleconference call.

The call, held over Zoom, was "bombed" even as the judge overseeing the case, Christopher Nash, attempted to restart the hearing, Gizmodo reported. Nash was unable to and had to shut the hearing down, the outlet added.

Cybersecurity expert Brian Krebs, who listened in on the hearing, tweeted about the incident.

"How the judge in charge of the proceeding didn't think to enable settings that would prevent people from taking over the screen is beyond me," Krebs added. "My guess is he didn't know he could. This guy's reaction sums it up.

The alleged hacker, Graham Clark, is accused of scamming Twitter users out of at least $117,000 in just a few hours, Fox 13 previously reported.

Bail for Clark was recently set at $725,000 and he was required to demonstrate that the money came from a "legitimate source," which came at the request of Darrell Dirks, the state prosecutor.

At the hearing on Wednesday, Clark's lawyers were attempting to lower the bond, while also pointing out his bond is significantly more than Clark is alleged to have received from the hack.

Attorney David Weisbrod, who is representing Clark, said his client should not have to provide the source of the funds he uses to post bail, citing the fact authorities had previously searched Clark's residence in August 2019 as part of a separate investigation, Bloomberg reported.

As part of that investigation, Clark eventually agreed to forfeit 100 Bitcoins, worth approximately $1.2 million at current levels, in accordance with an agreement with officials in Florida and California. Clark was not prosecuted and admitted no wrongdoing, Weisbrod added.

Nash did not make a ruling on the call for a lower bond prior to shutting down the hearing on Wednesday. However, Wiesbrod added after the hearing that Nash kept the bail amount, but removed the condition to prove where the funds came from, Bloomberg added.

Publicly available bitcoin records show that the account of the Twitter hacker received hundreds of transfers, totaling more than $100,000. The account had transferred out approximately half that amount, but experts cautioned that scammers sometimes appear to distribute money so that their accounts appear legitimate.

Clark is accused of being the mastermind behind the hack that took over approximately 130 accounts on July 15, including those of former President Barack Obama, Democratic presidential nominee Joe Biden, Elon Musk, Apple and Uber.

Following the hack, Twitter locked down and removed the fake tweets from the hacked accounts and temporarily disabled access for all “verified” accounts while the company investigated the breach.

"Zoom bombing" has increasingly become common during the COVID-19 pandemic, as much of the world works from home and operates via teleconferencing apps, such as Zoom.

In March, the FBI warned of a nationwide rise in “Zoom-bombing,” or video hacking, after it received multiple reports of conferences – and in some cases, online classrooms – being disrupted by pornographic, hateful images or threatening language.

In May, Fox News reported that Zoom would take actions to adjust settings and enhance security measures. The platform has seen a near 30-fold increase in users in just a few months, going from approximately 10 million users in January to more than 300 million in April.