Facebook's Founder Admits 'We Made a Bunch of Mistakes' 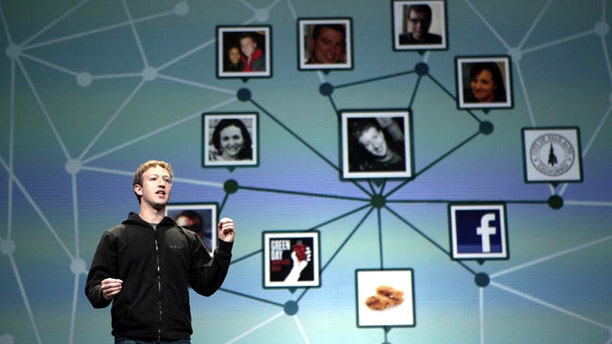 Zuckerberg issued an apology of sorts in an e-mail exchange yesterday with popular technology blogger Robert Scoble, who shared it at his website after purportedly getting Zuckerberg's permission.

"I want to make sure we get this stuff right this time," said a message attributed to Zuckerberg.

"I know we've made a bunch of mistakes, but my hope at the end of this is that the service ends up in a better place and that people understand that our intentions are in the right place and we respond to the feedback from the people we serve."

Zuckerberg, who turned 26 on May 14, said Facebook would start talking publicly this week about privacy control modifications.

"We've been listening to all the feedback and have been trying to distill it down to the key things we need to improve," Zuckerberg wrote.

"We're going to be ready to start talking about some of the new things we've built this week."

Facebook on Saturday said it planned to simplify privacy controls at the popular social-networking service to appease critics.

Facebook contended that members like new programs rolled out at the California-based internet hotspot but want easy ways to opt out of sharing personal information with third-party applications or websites.

Features introduced last month include the ability for partner websites to incorporate Facebook data, a move that would further expand the social network's presence on the internet.

Facebook has been under fire from US privacy and consumer groups, US lawmakers and the European Union over new features that critics claim compromise the privacy of its more than 400 million members.