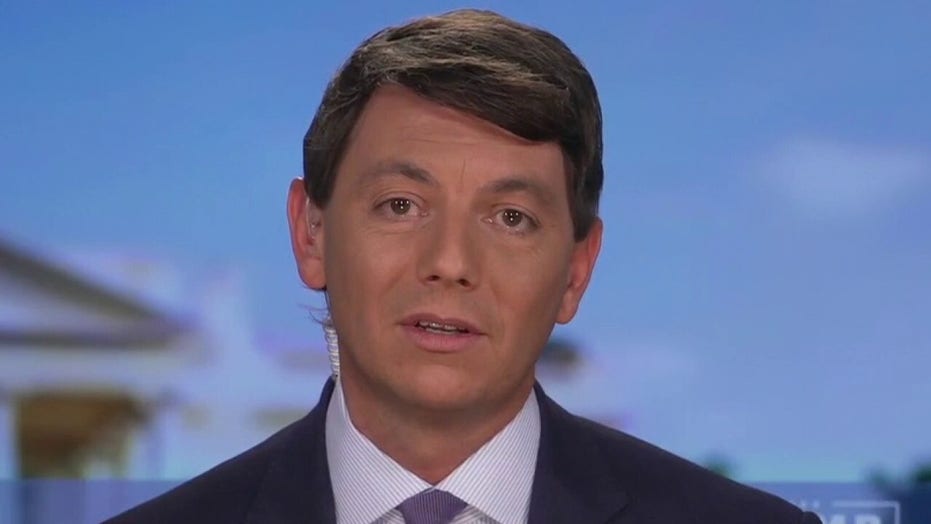 Facebook has seen a dramatic increase in the number of posts it removed due to hate speech after implementing changes to its automation capabilities.

In a report released Tuesday, the social media giant revealed it had removed 22.5 million posts for hate speech in the second quarter of 2020 -- a roughly 130% increase from the 9.6 million in Q1. Facebook defines hate speech as "violent or dehumanizing speech, statements of inferiority, calls for exclusion or segregation based on protected characteristics, or slurs."

Those include "race, ethnicity, national origin, religious affiliation, sexual orientation, caste, sex, gender, gender identity, and serious disability or disease. When the intent is clear, we may allow people to share someone else's hate speech content to raise awareness or discuss whether the speech is appropriate to use, to use slurs self-referentially in an effort to reclaim the term, or for other similar reasons."

According to its Community Standards Enforcement Report, none of the previous quarters -- dating back to Q4 of 2017 -- reported by Facebook saw anywhere close to that big of a jump. For example, the company reported an uptick from 4.1 to 4.4 million in content they took action on from Q1 to Q2 of 2019.

It attributed the spike to expanding its automated detection in three other languages -- Spanish, Arabic, and Indonesian -- and improving its English detection as well. The increase seen by Instagram, which Facebook owns, was similarly "driven by expanding ... proactive detection technologies in English and Spanish." Instagram saw an increase of 808,900 to 3.3 million removals.

Facebook told Fox News that removals included posts which might have been restored after removal. The vast majority of its changes (147,000) were made without relying on users' appeals -- a change the group attributes to the lack of availability. 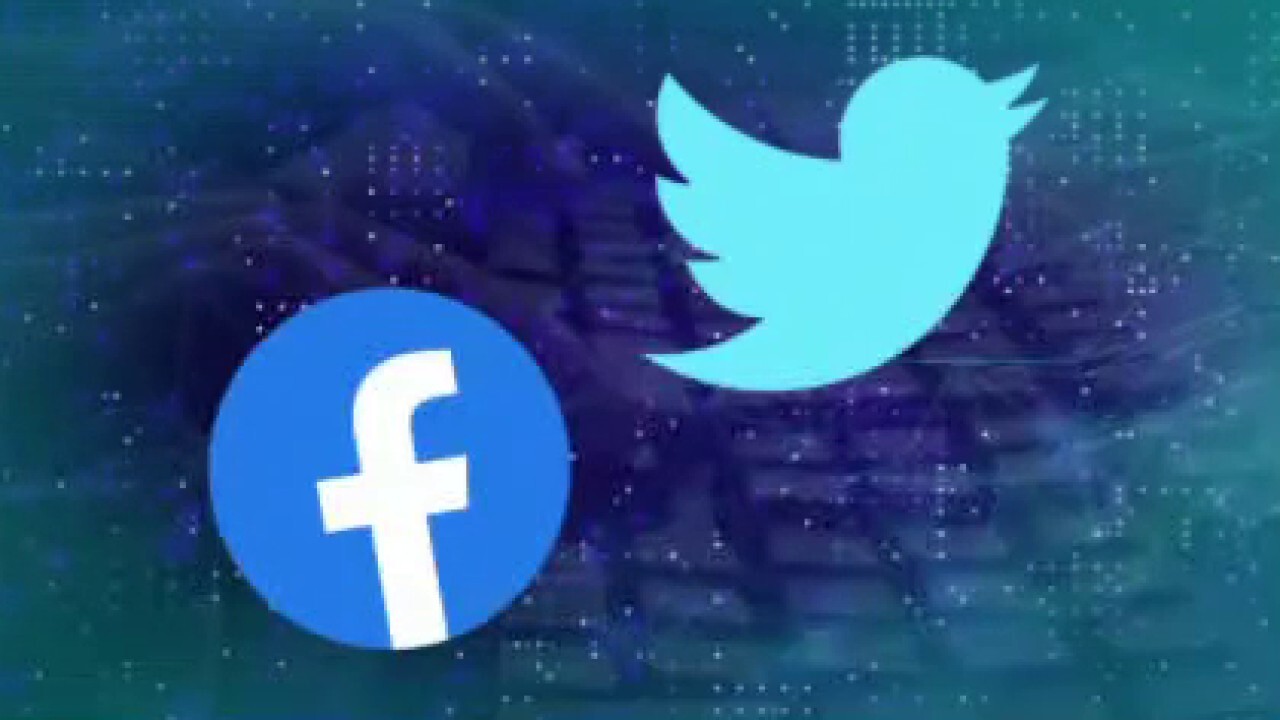 "The number of appeals is also much lower in this report because we couldn’t always offer them. We let people know about this and if they felt we made a mistake, we still gave people the option to tell us they disagreed with our decision," Guy Rosen, Facebook's vice president of integrity, said in press statement.

"We reviewed many of these instances, and restored content when appropriate. Lastly, because we’ve prioritized removing harmful content over measuring certain efforts during this time, we were unable to calculate the prevalence of violent and graphic content, and adult nudity and sexual activity. We anticipate we’ll be able to share these metrics for Q3 in our next report," Rosen explained.

The numbers came as the social media giant faced criticism from both sides of the political spectrum in relation to how it handled controversial content. Liberals previously attacked the organization for refusing to remove a doctored video that showed House Speaker Nancy Pelosi, D-Calif., slurring her words.